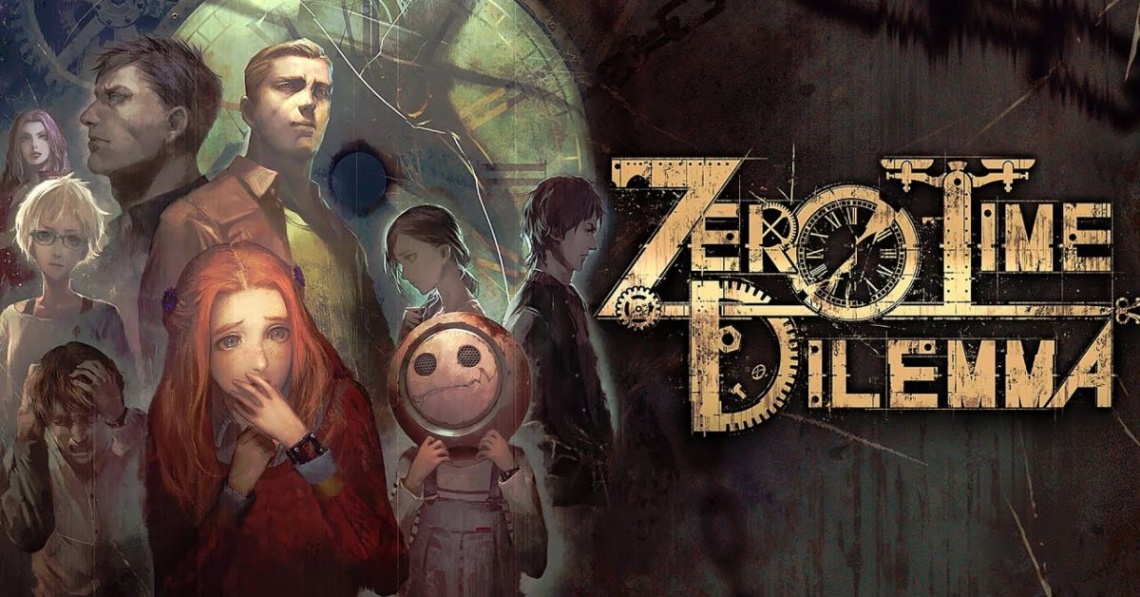 adventure
anime
horror
mystery
point and click
puzzle
sci-fi
single player
visual novel
Release: 2016
December 31, 2028. Nevada desert.
Nine people have been living and performing experiments for the past five days in the Dcom facility. On the sixth day, they discover they are trapped in confinement rooms, an unfamiliar black bracelet strapped to their left wrists. A mysterious figure in a mask appears before them, demanding that they play the “Decision Game.”

“The lives of you, me, and the human race hang in the balance.”

Transported to a shelter underground, they are divided into 3 teams and left in separate wards. Which team will manage to stay alive…?
The fate of all mankind rests on their decision!


Zero Time Dilemma is the third entry in the acclaimed Zero Escape series. The mysterious “Zero” traps 9 participants within an underground shelter, dividing them equally between 3 wards that are connected to an elevator shaft in the middle. The only way out – passing through a locked X-Door to access the elevator. Six passwords are required to unlock the door, and each password is revealed only after a participant dies. Zero’s “Decision Game” will offer teams the opportunity to kill other participants through a variety of means to obtain the necessary passwords so they may escape.
Read Full Description
Get This Game 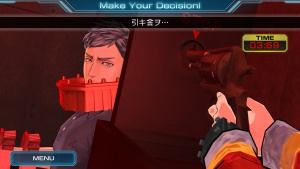 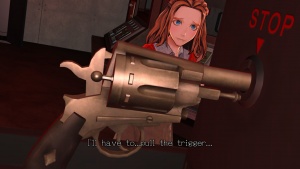 Fortnite
Recommended for you