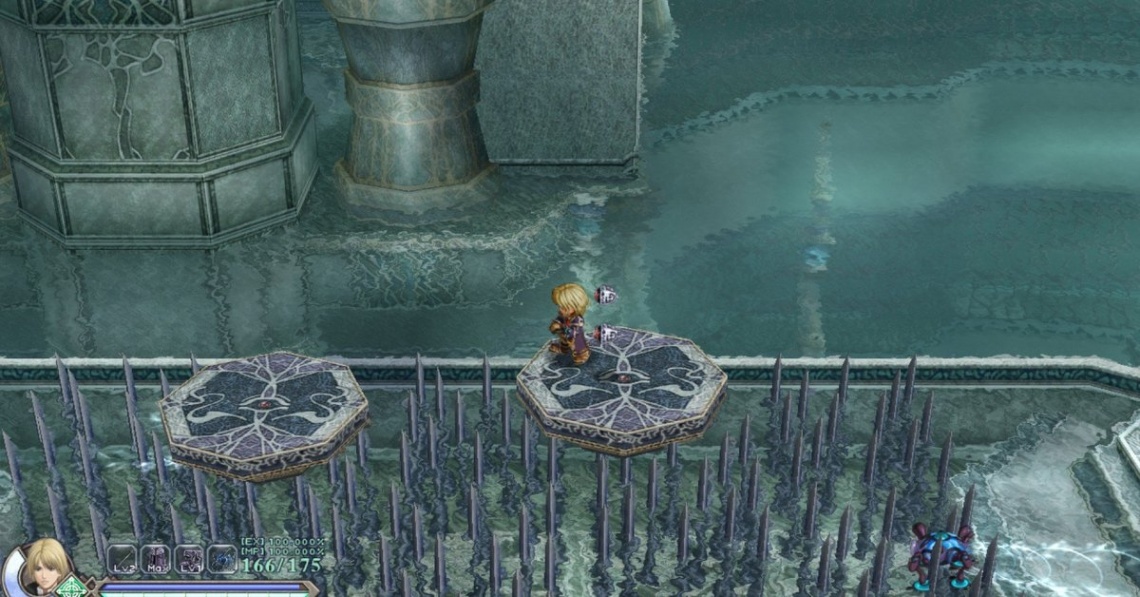 action
adventure
anime
fantasy
rpg
single player
3d
Release: 2012
Ys Origin features three characters with various fighting styles. Yunica is able to wield axes and greatswords with ease. In addition to standard hack-and-slash combos, Yunica is also able to perform various aerial maneuvers such as the down-thrust and up-thrust from previous Ys games, as well as a crippling lunge attack. Hugo Fact can fire energy from his wand and his "Eyes of Fact" alike, he can often fill the screen with destructive power, mowing down all enemies in his path before they have a chance to get anywhere near him. With good timing, he can pull off a crippling "power shot," generating a debilitating pillar of pure magic with a wider area of effect. "The Claw" is a short range/high damage character geared towards the more experienced players. 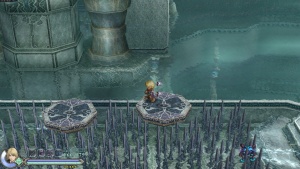 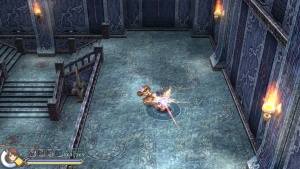