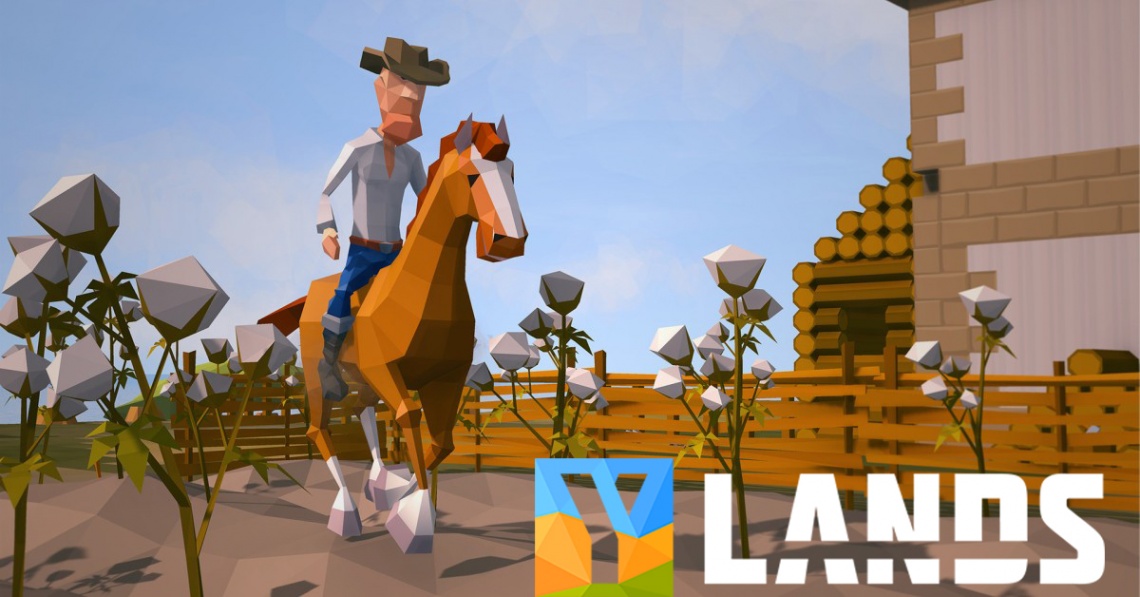 Ylands gives players more freedom in creation and modification of the countryside than Minecraft. Player's can create their own character and choose an environment. Environments include temperate, tropical, winter etc. The editor allows the player to create their own scenario which allows gameplay set in different eras such as Wild West, Medieval Europe or a Steampunk world and many others. Developers stated that they don't want to make any boundaries for players.


This article uses material from the Wikipedia article Ylands, https://en.wikipedia.org/wiki/Ylands, which is released under the Creative Commons Attribution-Share-Alike License 3.0, https://creativecommons.org/licenses/by-sa/3.0/.
Read Full Description
Get This Game 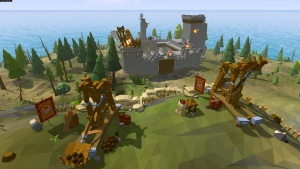 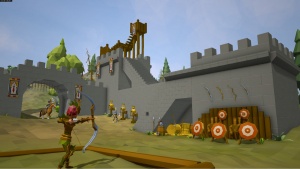