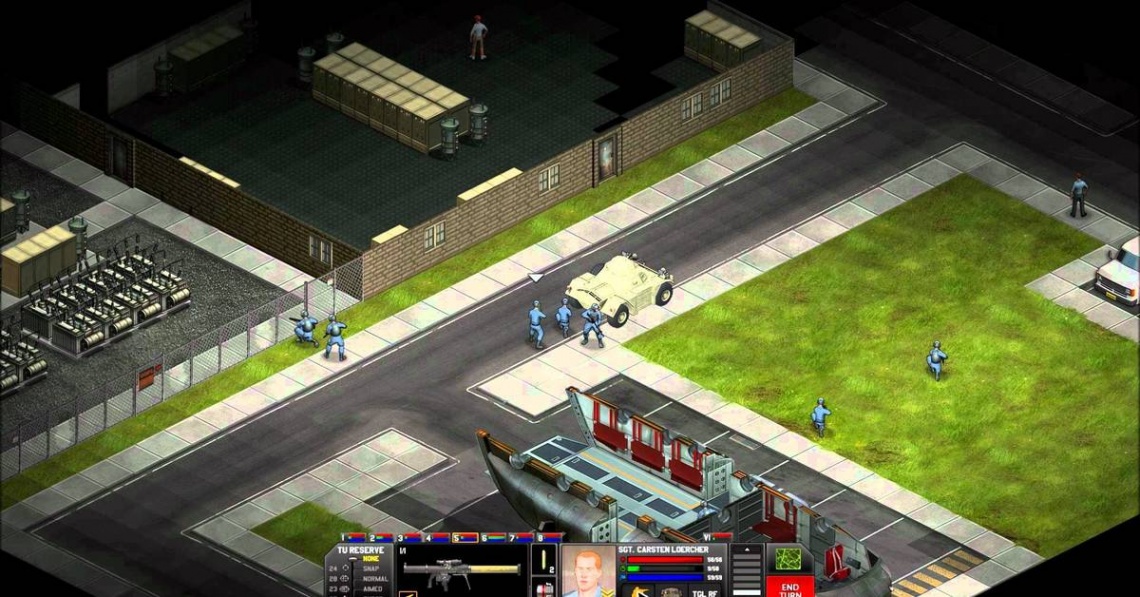 sci-fi
strategy
turn based
Release: 2014
X enonauts-2 and Xenonauts are strategy games in which you control a multi-national military organisation attempting to defend a Cold War-era Earth from alien invasion. They are split across a tactical level where your team of (persistent) soldiers battles the alien ground forces and recovers their technology, and a strategic management level where you co-ordinate your interceptor squadrons to shoot down incoming UFOs and research the captured alien artefacts to learn about your foes and unlock new upgrades and equipment for your combat units.
The franchise has been heavily inspired by the classic X-Com strategy games. The first Xenonauts is a direct spiritual success to UFO: Enemy Unknown (1994), but Xenonauts-2 takes the franchise down its own path and offers a new twist on an old formula!
KEY FEATURES:
Ground Combat: Experience tense turn-based combat across varied and fully-destructible battlefields against a multitude of different alien species. Missions include everything from capturing crashed UFOs and alien bases to defending cities (or even Xenonaut facilities) against alien attack!
Strategic Management: Manage the defence of the planet on the strategy layer, balancing the needs of your funding nations with your own. Your funds are limited – are you going to spend them on new combat equipment, more scientists for the research effort, or expanding your interceptor squadrons?
Research Tree: Harness the alien technology and turn it against them! Explore an extensive research tree that unlocks upgrades and equipment for your soldiers and interceptors, whilst also slowly revealing the intentions and origins of the invaders.
Persistent Soldiers: Your soldiers gain rank and improve their abilities from mission to mission – assuming you can keep them alive!
Emergent Simulation: Missions are not pre-scripted but are based on your actions; e.g. shoot down a Scout UFO over the Arctic and you will get a mission to capture a crashed Scout UFO in the polar tileset. Launch a mission at night-time and you will be fighting with reduced sight range in the darkness. The game never plays out the same way twice!
Read Full Description
Get This Game 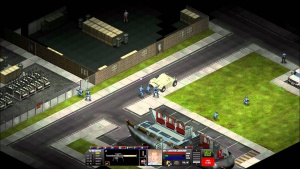 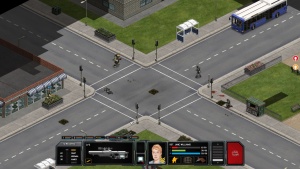