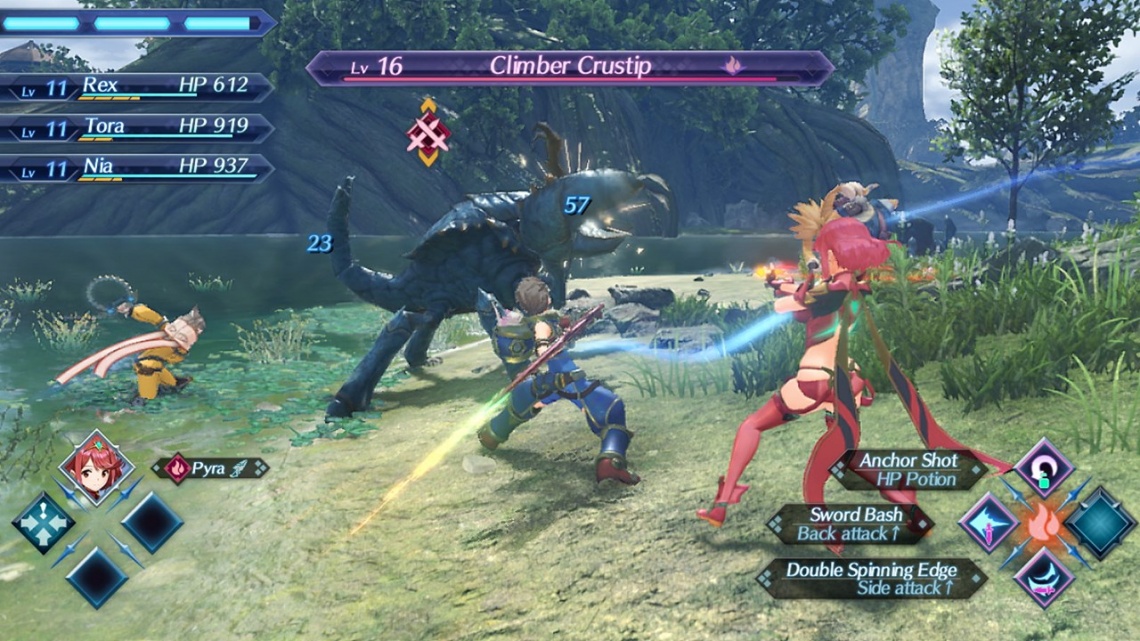 action
rpg
Release: 2017
Humanity’s last hope is in your hands
Lost in a sea of clouds, entire civilizations rest on the backs of colossal beasts known as Titans. As the Titans march toward death, unlikely heroes arise: a young scavenger named Rex and a living weapon called Pyra. Can they find the fabled paradise of Elysium in time to save what’s left of humanity?
Read Full Description
Get This Game 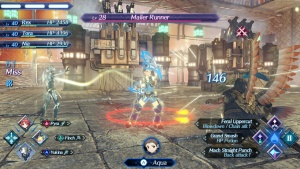 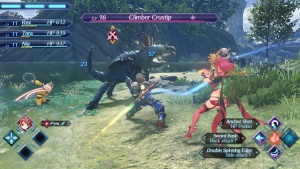