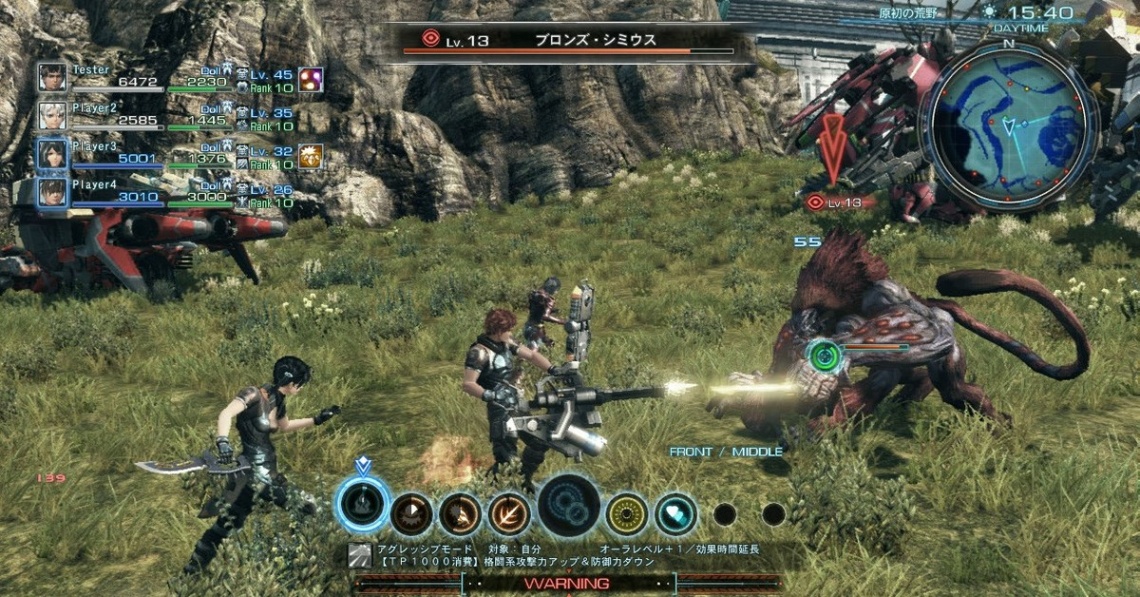 action
open world
rpg
single player
Release: 2015
Xenoblade Chronicles originated in a world that was nothing but endless ocean, until two great titanic gods, the Bionis and the Mechonis, came into existence. The two gods fought a timeless battle, until with one final strike, only their corpses remained, forever locked in combat. In the eons following their battle, the gods became the home of multiple forms of life. The Bionis is home to organic lifeforms, most prominently the humanoid Homs, who are virtually identical to humans both in appearance and biology; the diminutive and furry Nopon, whose lifespans can double or even triple those of Homs; and the avian humanoid High Entia, whose lifespans span centuries. Conversely, the Mechonis is home to the mechanical humanoid Machina, whose lifespans span several millennia. A key weapon used by the Homs in the battle against the attacking Machina is the Monado, a mystical sword historically linked to the Bionis which grants visions of the future to its wielder when fully controlled.


This article uses material from the Wikipedia article Xenoblade Chronicles,
https://en.wikipedia.org/wiki/Xenoblade_Chronicles which is released
under the Creative Commons Attribution-Share-Alike License 3.0,
https://creativecommons.org/licenses/by-sa/3.0/
Read Full Description
Get This Game 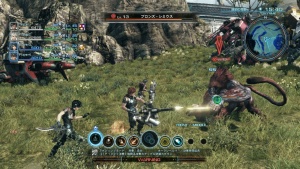 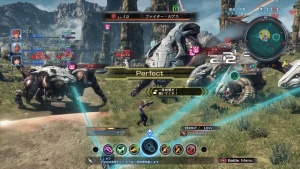 Just Dance 2016
Recommended for you

Blockor.io
Recommended for you
Browse Games