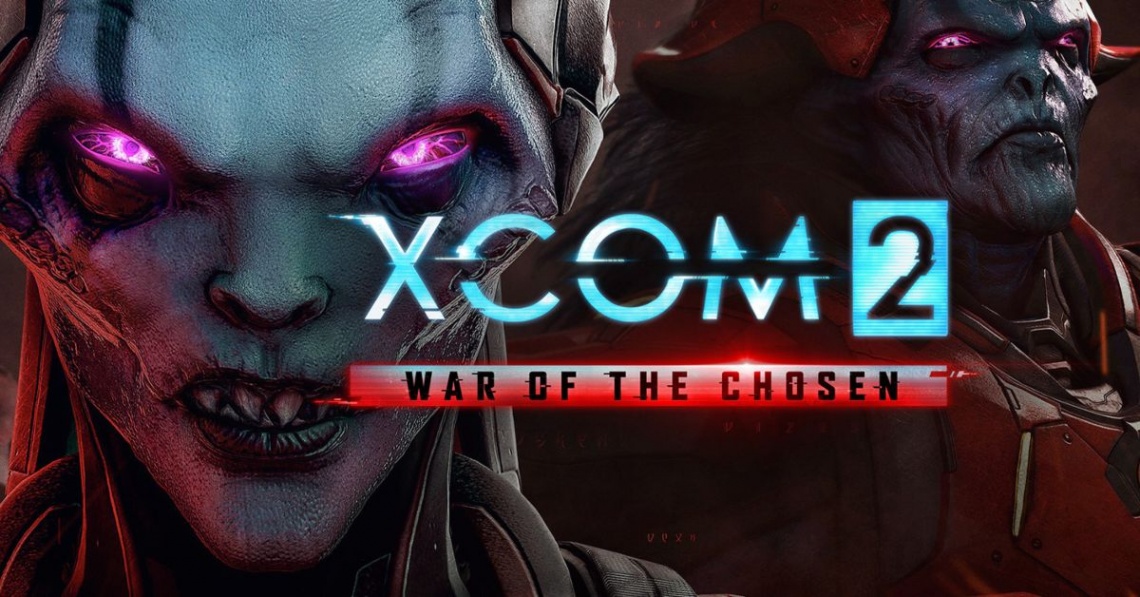 XCOM 2: War of the Chosen

action
aliens
sci-fi
strategy
turn based
zombies
Release: 2017
XCOM 2 is a turn-based tactics video game. The War of the Chosen expansion makes changes to XCOM 2's campaign structure and adds new enemies, new hero characters, modifiers, and more behaviors for characters.
The expansion introduces a new set of enemy aliens called the Chosen, three elite alien warriors tasked by the Elders to defeat XCOM and recapture the commander; the Assassin, which uses stealth and is able to kidnap the player's soldiers directly from the battlefield, the Hunter, an alien-human hybrid that uses long range rifles, and the Warlock, who uses psionic powers and can summon additional enemies during battle. As the game progresses, the Chosen gain new exclusive abilities over time, and eventually become able to launch a direct attack on the Avenger. The Chosen continue to appear occasionally during missions even after being defeated, and can only be killed for good once their base is destroyed as well.
The game also introduces three rebel factions that antagonize each other, but grant special hero classes once their allegiance is earned; the Reapers, specialized in sniping and stealth, the Templars, who developed unique psionic abilities and the Skirmishers, former ADVENT soldiers with exclusive equipment and tactics. Each faction also provides covert ops missions in which soldiers can be deployed to obtain extra resources, delay the Avatar project, or gather info about the Chosen's strongholds, including other benefits. Other new features include a revamped strategic layer and the "Bond" system, in which pairs of soldiers develop special abilities that are accessible when both are deployed during a mission, and when bonded soldiers are killed, their partners enter temporarily in a "berserk mode", ignoring orders but with a great boost in their stats. For research, breakthroughs and inspirations are made to increase the speed that researchers work at, sometimes instantly being able to complete a project.
The expansion also adds a neutrally-aligned zombie-like enemy type called the Lost, former humans that will attack both the ADVENT and XCOM in battle, along new ADVENT units with exclusive abilities. [2]


This article uses material from the Wikipedia article XCOM 2: War of the Chosen, https://en.wikipedia.org/wiki/XCOM_2:_War_of_the_Chosen, which is released under the Creative Commons Attribution-Share-Alike License 3.0, https://creativecommons.org/licenses/by-sa/3.0/.
Read Full Description
Get This Game 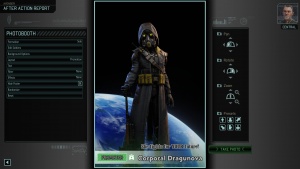 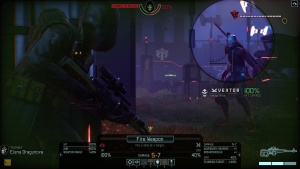