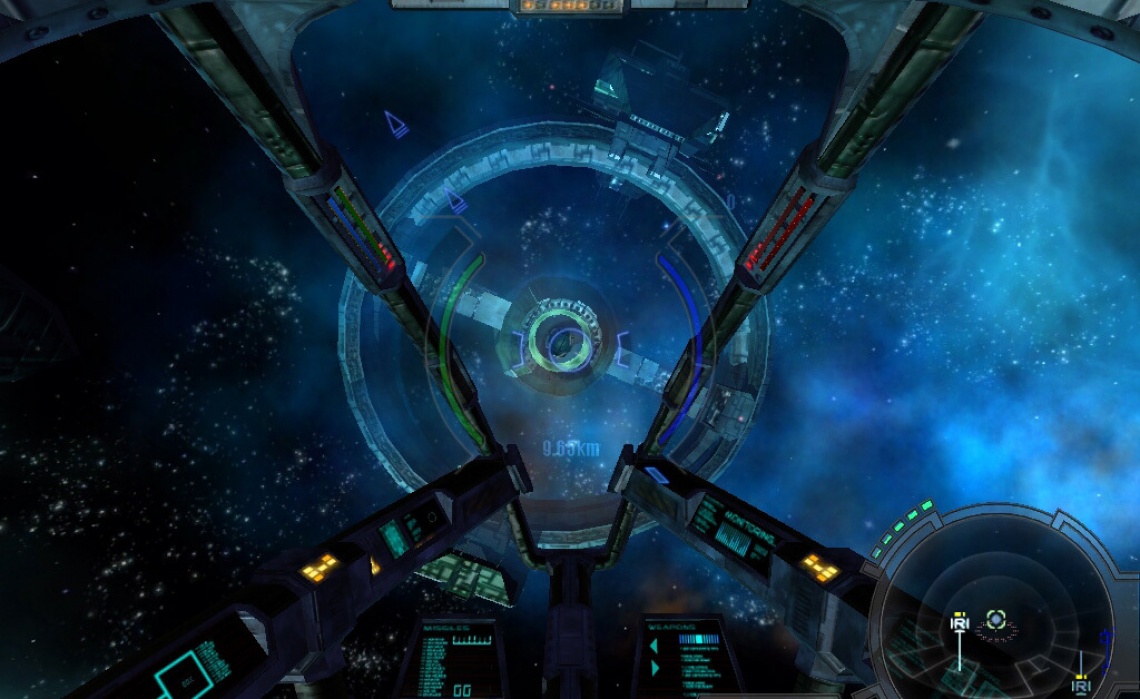 action
open world
simulation
single player
strategy
Release: 2003
X2: The Threat is a Space trading and combat simulator set in the fictional X-Universe, a network of sectors, linked by large space gates. The game features a new graphics engine, a much expanded Universe and 60 different flyable ships, along with a number of new missions available to the player. Unlike the expansion pack, X-Tension, which was almost entirely open-ended, X2: The Threat has a clear background story involving an aggressive alien race known as the Khaak. However, the game remains open-ended and the players are free to pursue the plot at their own pace, if at all. 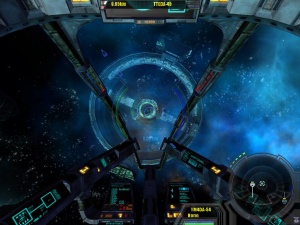 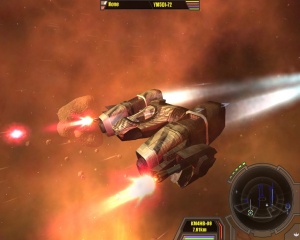