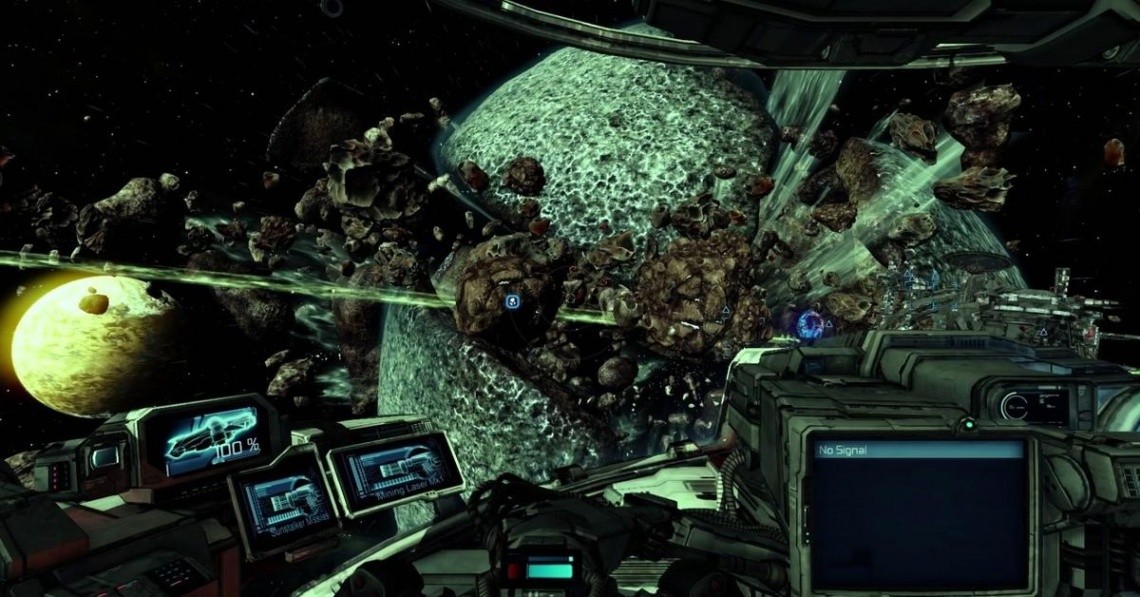 action
sci-fi
simulation
Release: 2013
he supernova changed everything, forever. Old powers and alliances fell, but the spirit of what was remains with those who survive, those with the strength to rebuild what once was. It will be... a Rebirth.

Publisher Deep Silver and developer Egosoft announce the latest game set in the X Universe, set to transport the multi-award-winning series to another dimension with radically new game design and top notch graphics.

The space simulation X Rebirth heralds more than just an additional chapter within the X series, it is a fresh beginning bringing with it a number of gameplay innovations without compromising its successful origins.

In the distant future, the X universe faces a period of profound and irrevocable change. While the universe stumbles towards an uncertain future, countless adventures await as new enemies rise in search of power.

Enter a young adventurer and his unlikely female ally traveling in an old, battered ship with a glorious past - two people alone against the galaxy, playing a key part in the events to come.

The fate of the universe rests in the hands of the player...

X Rebirth represents a spectacular new beginning for the X series, offering loyal fans and newcomers alike a vast, vivid and extremely detailed universe to explore throughout the game.

Varied gameplay elements such as action-packed space combat, detailed trading mechanics and high-speed space exploration with fast travel allow players to experience a truly unique space saga that will keep them hooked for dozens of hours.

X Rebirth features a whole new user experience - it is easier than ever to start with, and remains as deep as fans expect it.
Read Full Description
Save & Play Game Later
Images & Video 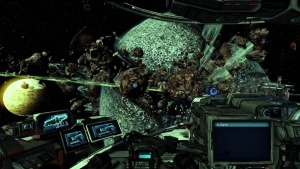 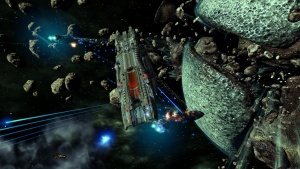