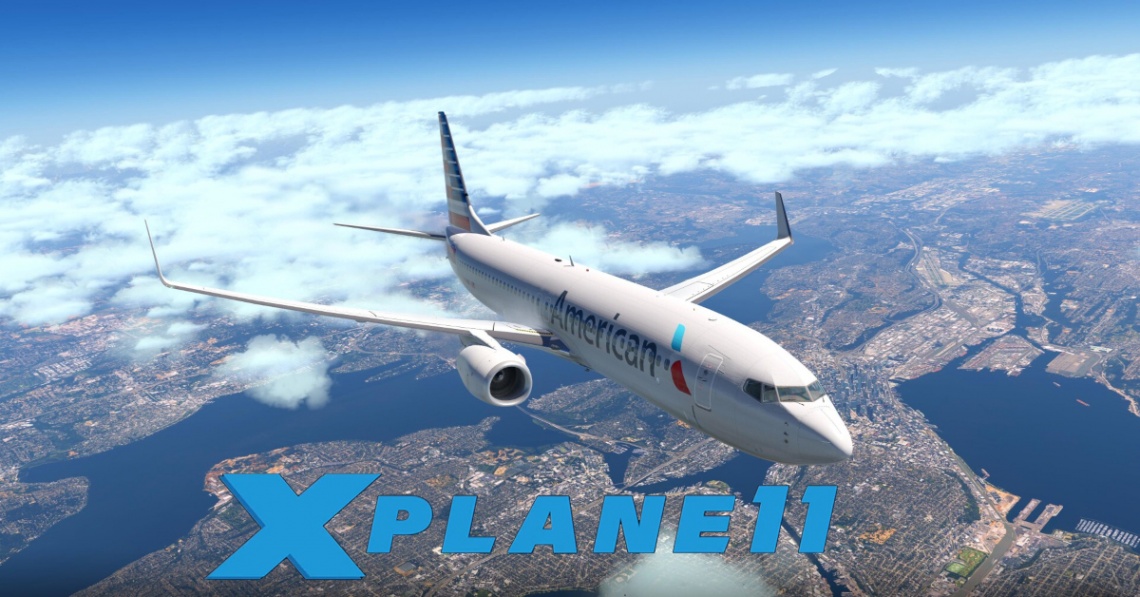 action
adventure
flight
free to play
open world
simulation
single player
vr
Release: 2017
X-Plane differentiates itself from other simulators by implementing an aerodynamic model called blade element theory. Traditionally, flight simulators emulate the real-world performance of an aircraft by using empirical data in predefined lookup tables to determine aerodynamic forces such as lift or drag, which vary with differing flight conditions. These simulators sufficiently simulate the flight characteristics of the aircraft, specifically those with known aerodynamic data, but are not useful in design work, and do not predict the performance of aircraft when the actual figures are not available.

With blade element theory, a surface (e.g. wing) may be made up of many sections (1 to 4 is typical), and each section is further divided into as many as 10 separate subsections. After that, the lift and drag of each section are calculated, and the resulting effect is applied to the whole aircraft. When this process is applied to each component, the simulated aircraft will fly similar to its real-life counterpart. This approach allows users to design aircraft quickly and easily, as the simulator engine immediately illustrates how an aircraft with a given design might perform in the real world. X-Plane can model fairly complex aircraft designs, including helicopters, rockets, rotorcraft, and tilt-rotor craft.

This article uses material from the Wikipedia article X-Plane (simulator), https://en.wikipedia.org/wiki/X-Plane_(simulator), which is released under the Creative Commons Attribution-Share-Alike License 3.0, https://creativecommons.org/licenses/by-sa/3.0/.
Read Full Description
Get This Game 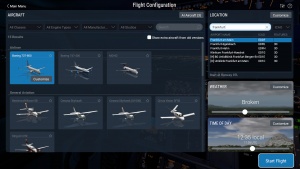 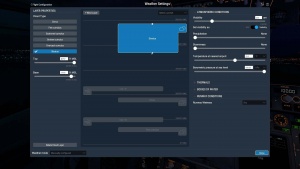 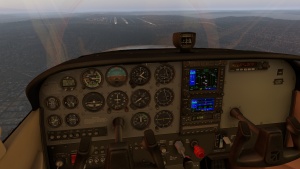