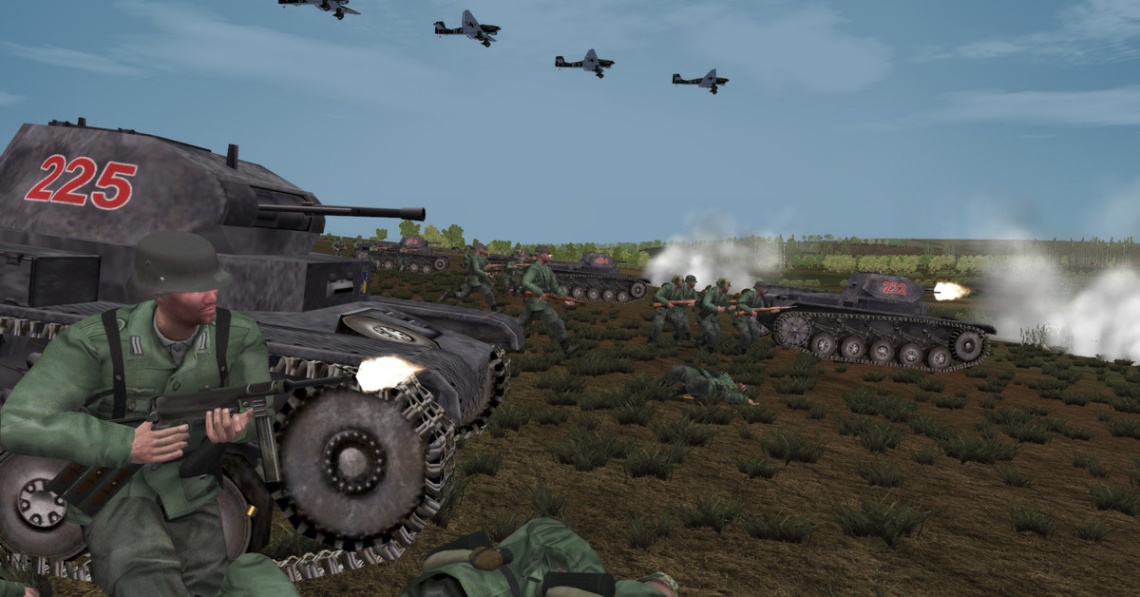 Physics Based PVP Combat
WWII Online offers a variety of weapons and vehicles to choose from in every combat scenario. Play as an infantryman, bomber, panzer tank or drop in as a paratrooper.
Combined arms combat can be found across the entire scope of our world at war.

Real Players - Real Time
Every single air craft, infantryman, tank, truck and naval vessel is a REAL person in REAL time operating the vehicle! You will embark on very challenging game play that is both exciting and compelling.
If you think you have what it takes to go against our players, sign up and show up. We guarantee that you'll be tested and become a better FPS player by mastering our game.

Combined Arms
Make history come to life or change it completely as WWII Online demonstrates the scale of combined arms warfare in a breathtaking gaming experience.
Choose to pilot fighters and bombers, command tanks, run supply or mission creation trucks, captain and crew naval vessels, or fight on the field and in the towns as an infantryman or paratrooper capturing enemy territory.

Massive Scale
WWII Online is a massive scale WAR going on 24/7 driven by players. There are absolutely no zones, you can fly your aircraft from one end of the map to the other without despawning.
Hundreds of players can end up in the same fight or supporting that battle in the Army, Air Force or Navy. This scale and combined arms realism is the core that makes WWII Online stand out from everything else on the market.
Read Full Description
Save & Play Game Later
Images & Video 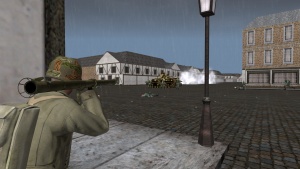 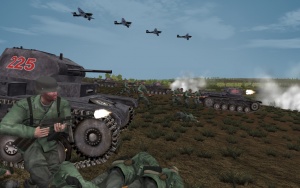 Wormax.io
Recommended for you
Browse Games