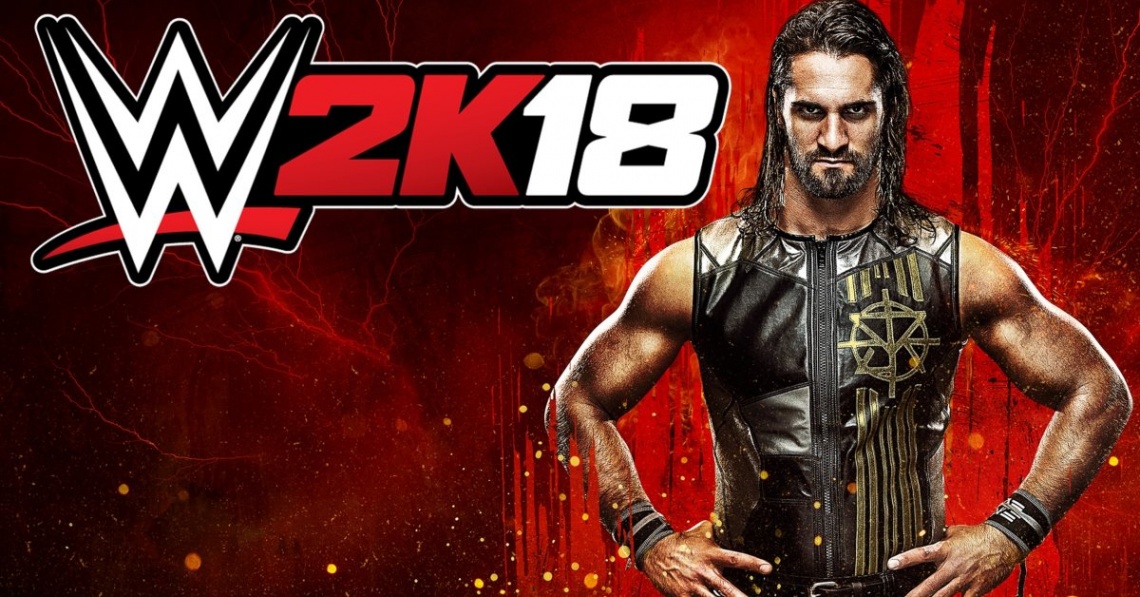 action
fighting
multiplayer
simulation
single player
sports
wrestling
Release: 2017
The biggest video game franchise in WWE history is back with WWE 2K18! With hard-hitting action, stunning graphics, and more, WWE 2K18 promises to bring you closer to the ring than ever before. Be Like No One.

Most Realistic WWE Video Game Ever!
The most realistic WWE video game experience just became more intense with the addition of eight man matches, a new grapple carry system, new weight detection, and more. A brand-new rendering engine also gives WWE 2K18 a visual overhaul and will bring the drama of WWE to life like never before!
Read Full Description
Get This Game 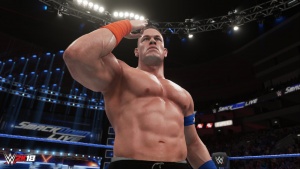 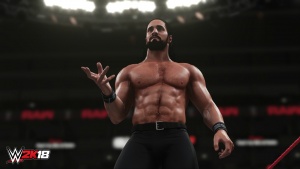 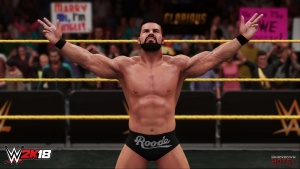 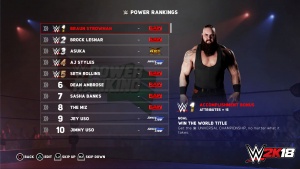 WWE 2K19
Recommended for you

Wrestling Revolution
Recommended for you

WWE Champions
Recommended for you

Wrestling Revolution 3D
Recommended for you