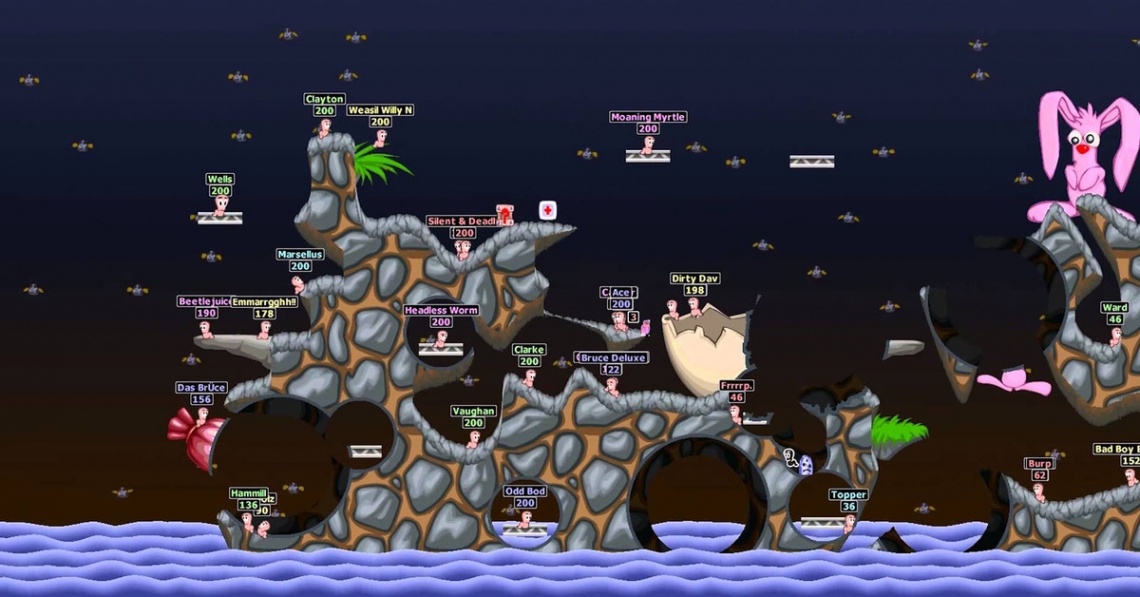 action
indie
multiplayer
single player
strategy
turn based
Release: 2015
Worms World Party is a 2D artillery turn-based tactics video game. It was developed by Team17 as the seventh game in the Worms series, and was released in 2001. It was the last 2D Worms game before the series' three-year stint in 3D, starting with Worms 3D.

There was a plan to make Worms Armageddon and Worms World Party cross-compatible when Worms Armageddon reached version 4.0. Since the development of new Armageddon patches was quite slow, it would take quite a long time until that could happen.
Read Full Description
Save & Play Game Later
Images & Video 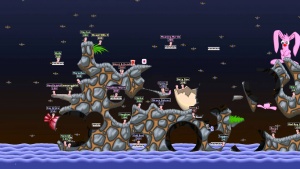 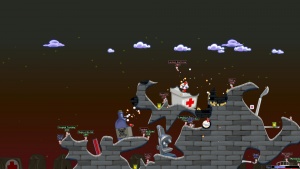 Wormax.io
Recommended for you