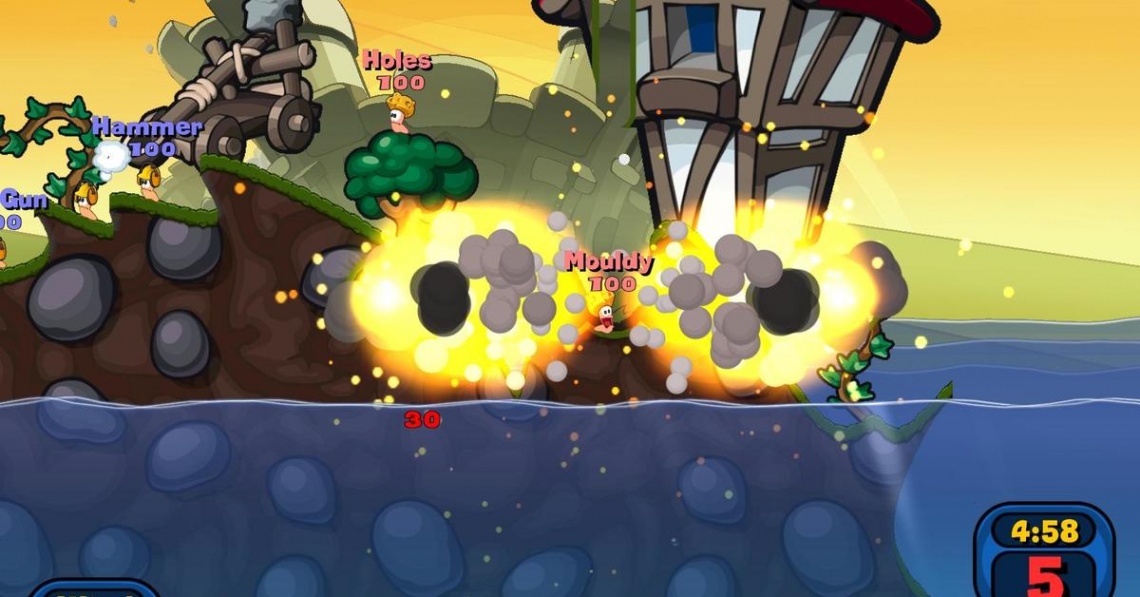 artillery
multiplayer
single player
strategy
turn based
Release: 2010
Worms Reloaded is a turn based artillery game, in which players command a team of up to four worms; during each turn the player controls a single one of his or her worms. In the standard gameplay, the objective is to eliminate all enemy worms and be the last team standing. There is also a "race" mode where the objective is to reach the end point in less time.
When "Artillery" mode is not enabled, worms can move across the landscape. Movement is primarily accomplished through crawling and jumping, but items such as the jet pack and ninja rope can enable much faster travel and access to more terrain. The player has a preset amount of time to move or attack with the worm before the turn ends (5 to 90 seconds). Once the player uses a weapon, the "escape" timer starts, giving up to five seconds to move the worm to a safe position before the turn ends.
Read Full Description
Save & Play Game Later
Images & Video 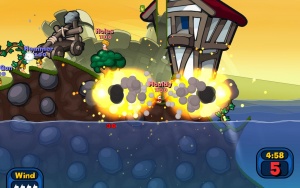 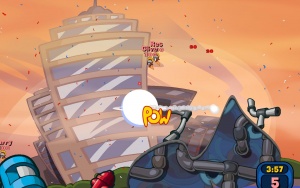