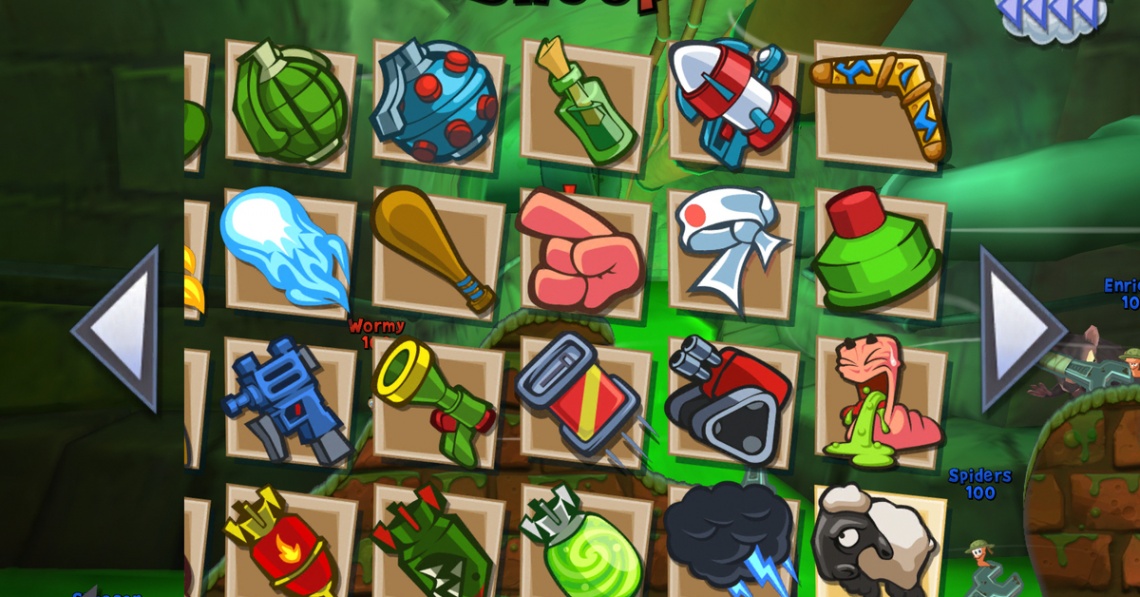 strategy
Release: 2013
Worms™ 3 has been developed for OSX and allows Mac gamers to challenge friends on iOS devices. Also available to play on Android devices.

Deal yourself the advantage with a new, game-changing enhancement. Turn on the card mode and alter the start and end of each turn by the playing of strategic cards.
Collect in-game rewards that allow you to purchase bronze, silver and gold cards. Build your deck from 46 fiendishly designed cards!
Enlist your perfect battle combination as you choose your worms from a new ‘Class’ system – Heavy, Scientist, Scout and classic Soldier. Each has their own unique skill and ability. Which will fit in with your style of play?
Show off your skills by earning Achievements! A delightful blend of both the simple and complex, these goals have been deliberately engineered to push you and your wormy skills to the limits!
Play online with asynchronous multiplayer warfare. Enroll in ranked or friendly matches and show off your prowess. Remember, with asynchronous multiplayer you don’t have to commit to a full session at a time. Take your turn then go beat your friends score in the single-player Bodycount mode!
Battle in multiplayer Forts or Deathmatch modes and challenge yourself with the increasingly difficult Bodycount single-player game.
CONQUER 36 single-player missions across 5 new themes (Beach, Spooky, Farmyard, Sewer and Junkyard).
Customize your squad and make them unique with a huge amount of customizable elements new to OSX! Now includes super cool customisation items from the best-selling game Terraria.
Incoming! All your old favourite weapons plus six new ones on OSX, including a couple of returning classics such as the Old Lady and the Homing Pigeon!
Be the best and worm your way to the top of the Leaderboards across all major game modes including single player as well as asynchronous online ranked matches.
Marvel at the glorious streamlined menu system. Gamers can now enjoy a much more pleasant and navigable menu system with a quick access player HUB for all updates and information!
Go large with the fabulous AirPlay feature. Link up to Apple TV and play on one device with up to four players on the big screen.
Read Full Description
Save & Play Game Later
Images & Video 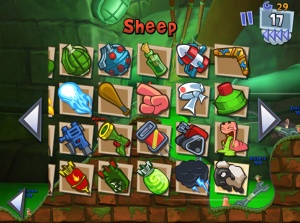 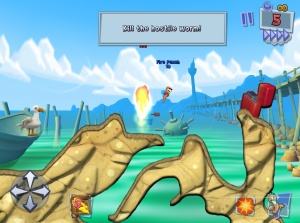