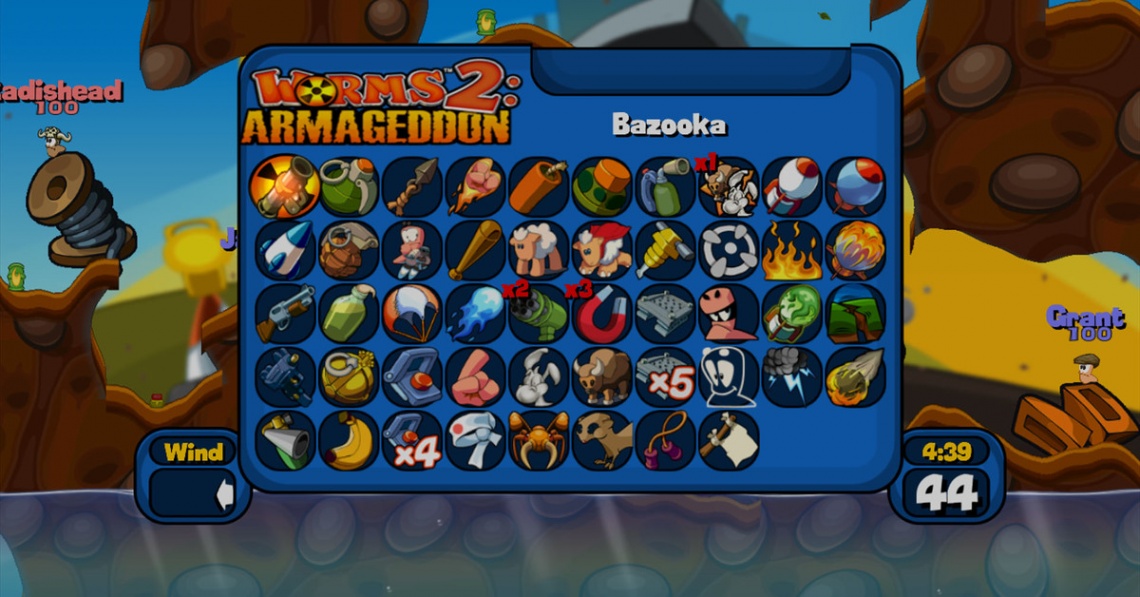 strategy
Release: 2010
Grab your grenades and prepare for battle, as the worms are back, bigger and better than ever in Worms™2: Armageddon! The best-selling turn-based-strategy blast-a-thon is back with new weapons, brand new customization options and of course, more explosions! Get ready for the ultimate installment! With many games modes available, there is something for everyone. Battle against 3 other friends in high-octane multi-player action or take on the solo campaign in a bid to become the ultimate mercenary worm!

*Screenshots from Worms 2: Armageddon on Android. 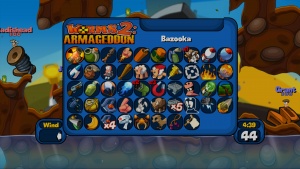 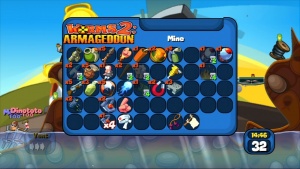