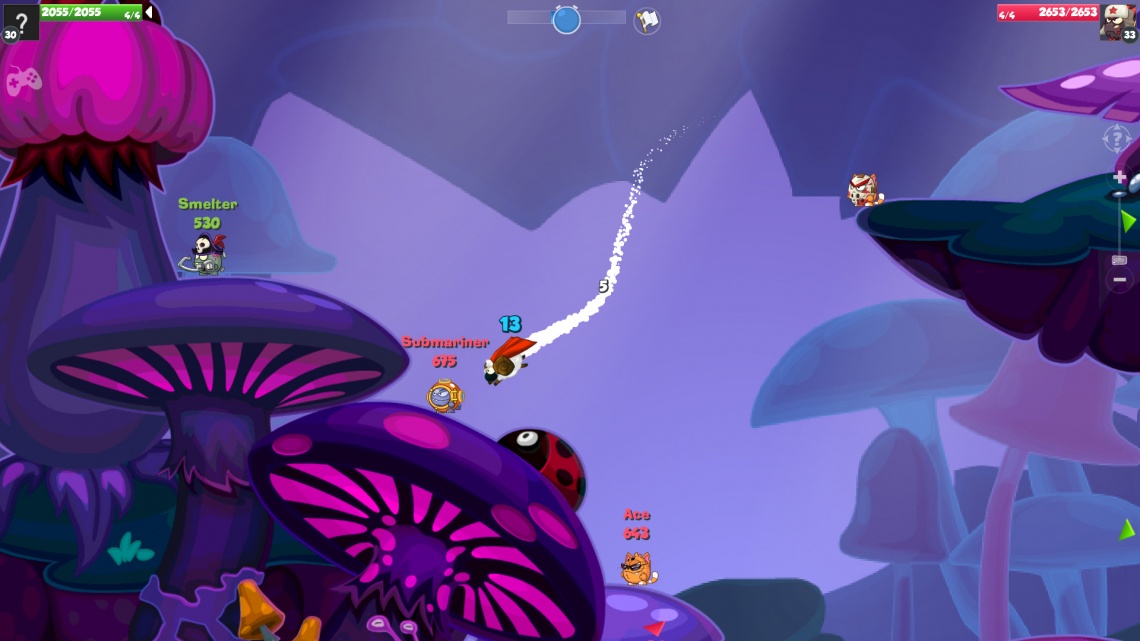 action
multiplayer
rpg
single player
strategy
turn based
Release: 2017
Wormix is a turn-based tactical game where you can fight against the computer or your friends. Dozens of weapons, scores of unique maps, and exciting battles for resources and ratings! Invite your friends to join the battle! Take part in the exciting resistance against real opponents, armed with a whole arsenal of unconventional ways to destroy your enemy. Cartoon-like graphics and entertaining voicework won't leave you bored for even a second, and the ability to upgrade your character and the fight for rating will increase your enjoyment of the game. Invite your friends and start a battle! You will make a great team!

-The dynamic turn-based fights: look at the battlefield, think-through the strategy a little bit and then show your skill in jumping and shooting!
-Character and team customization: many options to setup your fighters.
-Huge weapon arsenal: from the UFO and mini-spiders to the jetpack and the watermelon bombs!
-Dozens of the fighting arenas: all with their own unique tactics and tricks.
Read Full Description
Save & Play Game Later
Images & Video 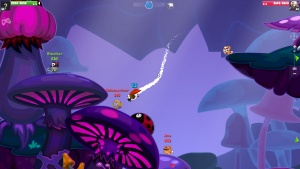 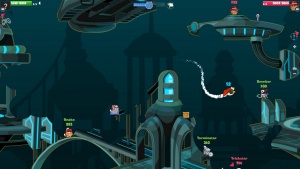 Wormax.io
Recommended for you

Worm.is: The Game
Recommended for you