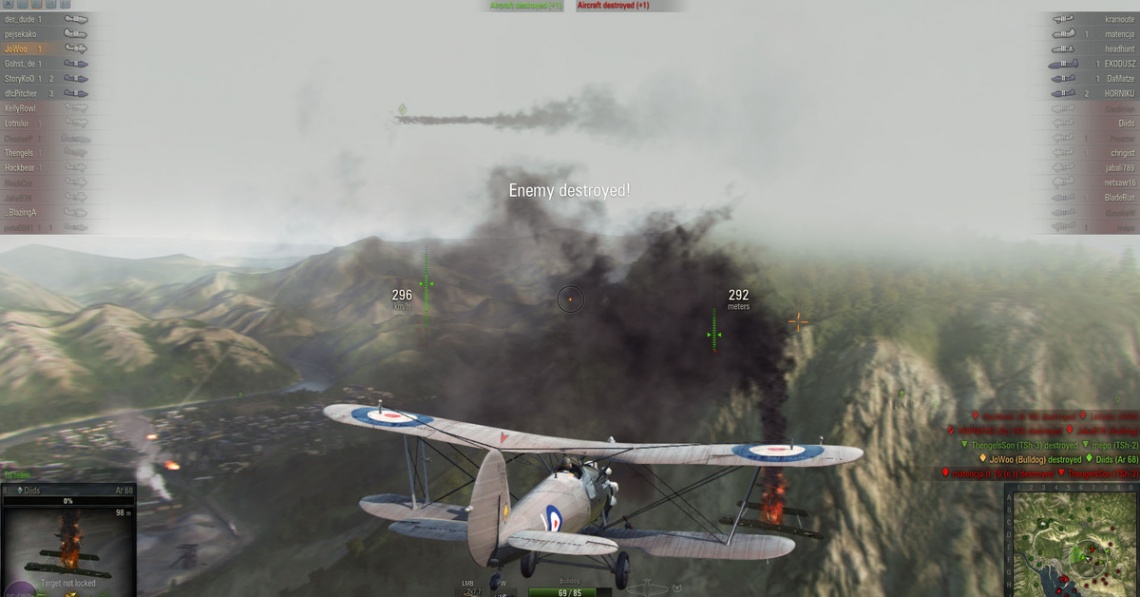 action
arcade
early access
flight
free to play
mmo
multiplayer
simulation
strategy
war
Release: 2013
World of Warplanes is an aerial combat MMO action game set in the Golden Age of military aviation. Throwing players into a never-ending battle for dominance of the skies, the game allows aircraft enthusiasts to pursue full-scale careers as virtual pilots, earning their wings in intense 12-vs-12 battles where supremacy in the air depends on not only a fast trigger finger, but also coordinated teamwork.


Five Aircraft types
Learn air combat skills with five different aircraft types, each of which is unique in its configuration, role, and behavior in battle.

Maps and layouts
In World of Warplanes, battles unfold at picturesque in-game locations. Although most of them are original, the maps are based on real landscape types that can be found in different corners of the planet.
Read Full Description
Get This Game 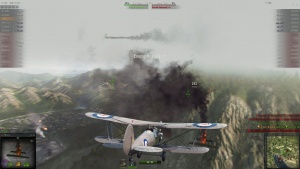 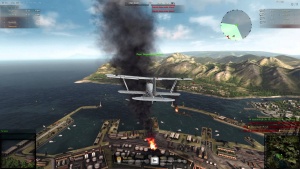 Worm.is: The Game
Recommended for you