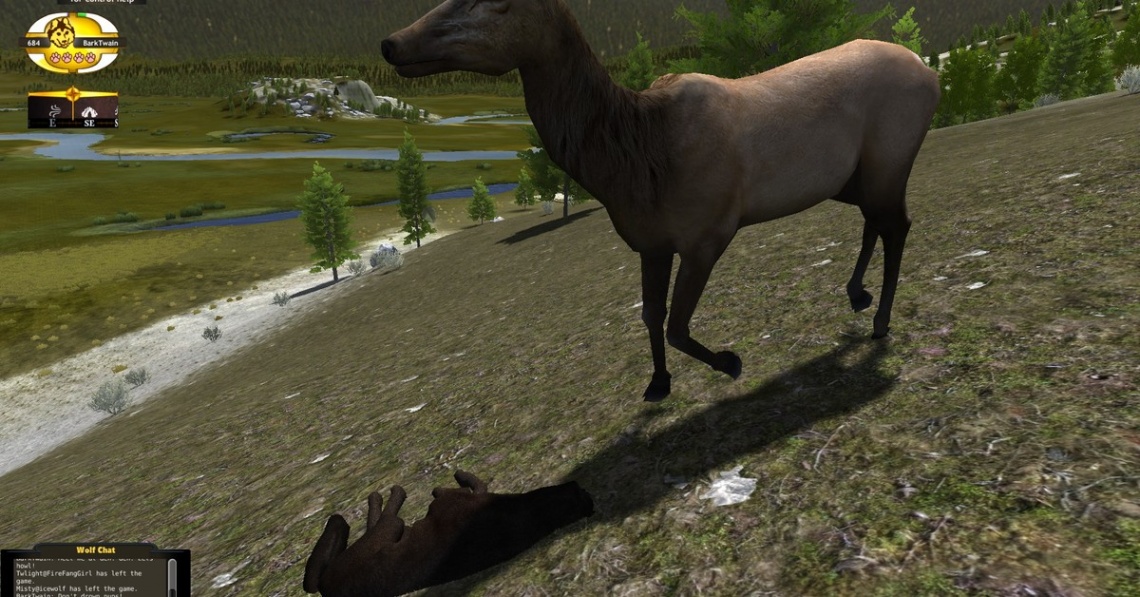 rpg
simulation
Release: 2015
Timber wolf. Arctic wolf. Mackenzie Valley wolf. Buffalo wolf...How many different kinds of wolves are there? Five? Ten? Twenty? More than 30? This is a question that can confuse even the best biologists, who must also decide the difference between a species and a subspecies (type of a species).

In the carnivore group of animals, there is a family called "canids". This family includes all of the "dog-like" animals (wolves, coyotes, fox, jackals, dingos, and others-even man's best friend, the domestic dog). For example, with wolves, scientists believe that there are two species of wolves in the world: the gray wolf and the red wolf. For many years, most thought there were 32 subspecies of gray wolf in North America. However, with recent genetic studies, today most biologists believe there are just five subspecies of gray wolf.*

Those of us at WolfQuest stand by this work and recognize there are five subspecies of gray wolf found in North America, and the single species of red wolf. The latest controversy about another species called "eastern wolf" as yet been decided, and we will keep you informed about any new research about this wolf in the northeastern area of Canada.

* Some subspecies are often difficult to distinguish from one another. This is because they can breed with one another where their ranges overlap so that their populations tend to blend together rather than form distinctive boundaries. The different traits we see in subspecies are likely the result of geographic range, available habitat, and prey base. Skull dimensions, overall size, fur color, and the length of appendages are some of the characteristics that differ between subspecies of gray wolf.
Read Full Description
Save & Play Game Later
Images & Video 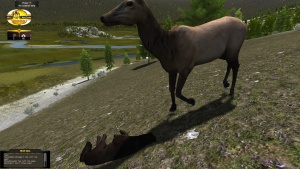 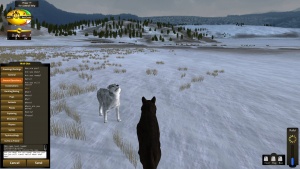