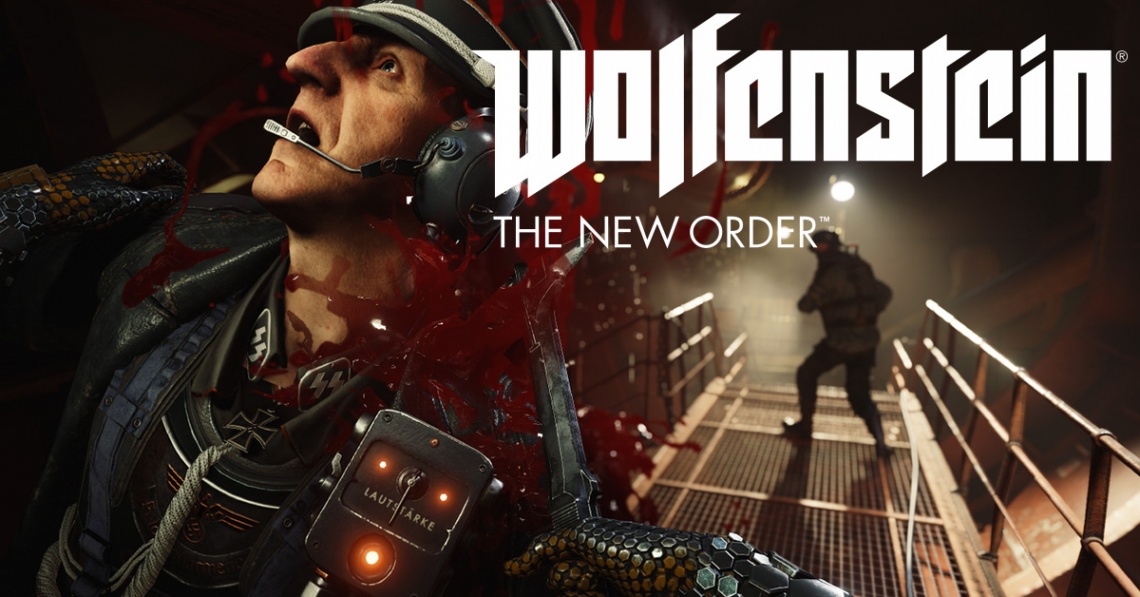 action
adventure
fps
open world
rts
shooter
single player
strategy
Release: 2017
Wolfenstein II: The New Colossus is an action-adventure shooter game played from a first-person perspective. To progress through the story, players battle enemies throughout levels. The game utilizes a health system in which players' health is divided into separate sections that regenerate; if an entire section is lost, players must use a health pack to replenish the missing health. Players use melee attacks, firearms, and explosives to fight enemies, and may run, jump, and occasionally swim to navigate through the locations. Melee attacks can be used to silently take down enemies without being detected. Alternatively, players can ambush enemies, which often results in an intense firefight between the two parties. Enemy commanders can call for reinforcements several times.

This article uses material from the Wikipedia article Wolfenstein II: The New Colossus, https://en.wikipedia.org/wiki/Wolfenstein_II:_The_New_Colossus which is released under the Creative Commons Attribution-Share-Alike License 3.0, https://creativecommons.org/licenses/by-sa/3.0/.
Read Full Description
Get This Game 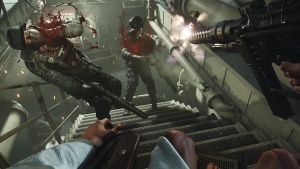 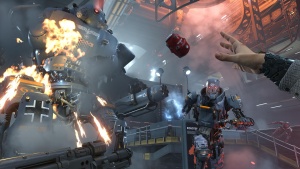