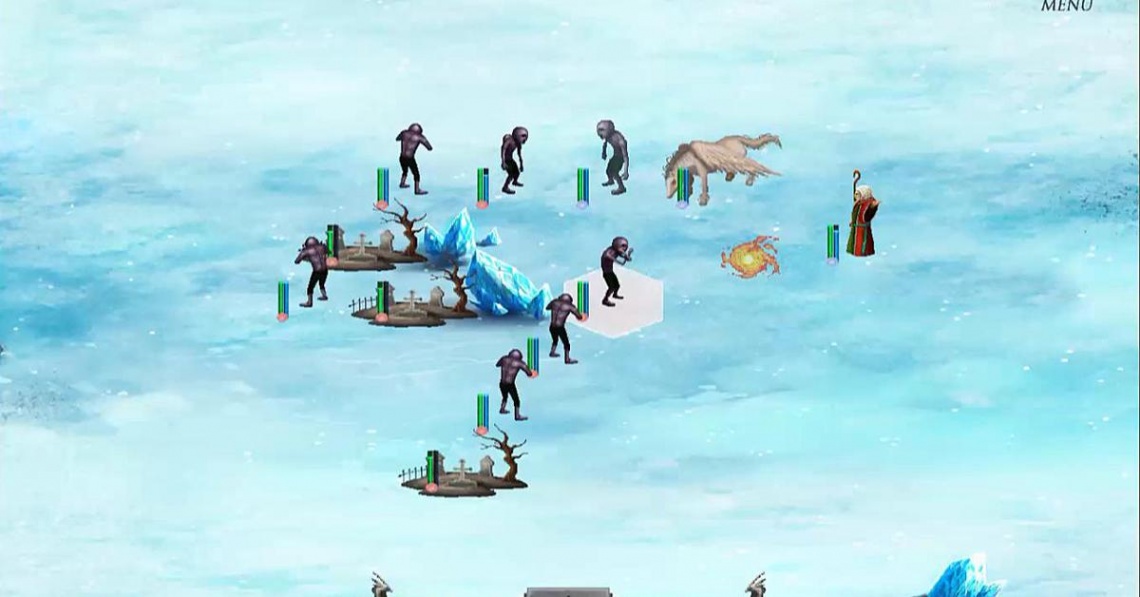 adventure
casual
indie
rpg
single player
strategy
turn based
Release: 2016
Wills and Wonders is a turn based strategy game in a fantasy setting. Wills and Wonders brings you on an adventure through Earth's mythology as you embark on quests to capture creatures, find skills, and recruit new leaders. Build armies, take land, and assert your dominance over all of Midgard.
You will choose one of five nations starting with a powerful ruler in a single territory. Attempt quests from that territory to capture new creatures for your army as well as finding new leaders to wield them. Use up to three of these leaders’ armies at one time to attack adjacent territories in turn based combat.
Read Full Description
Save & Play Game Later
Images & Video 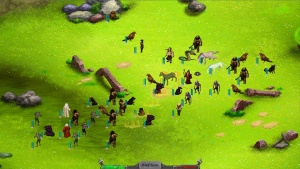 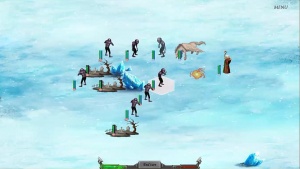