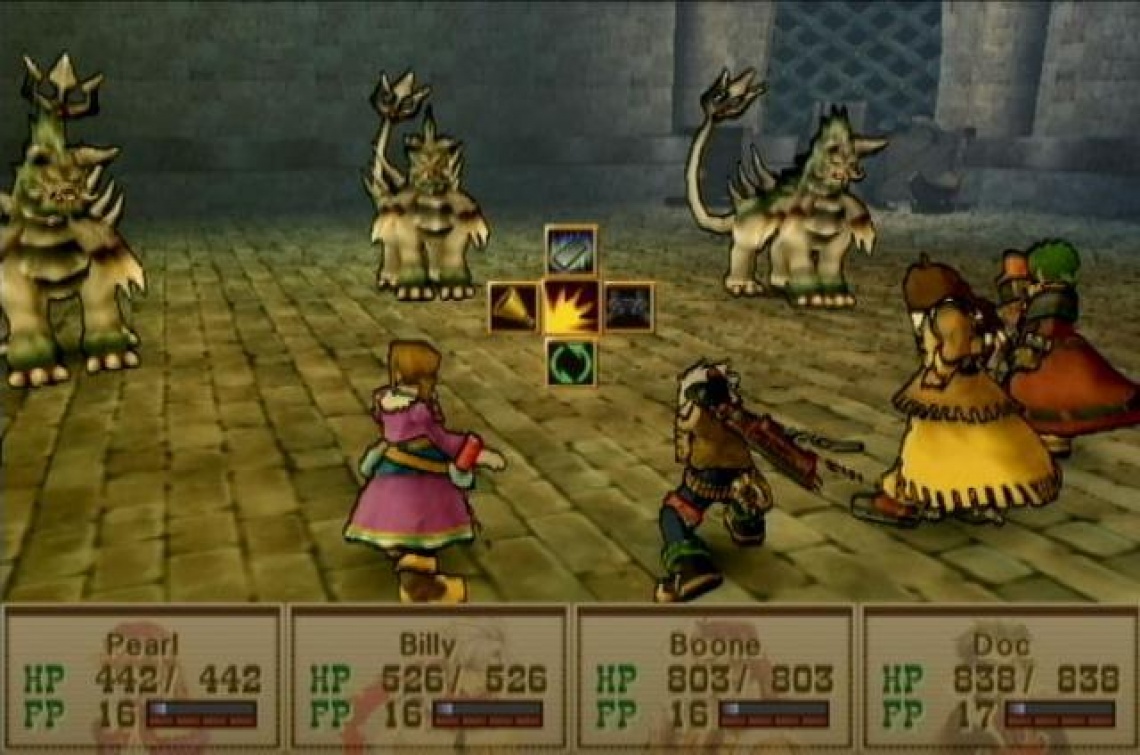 rpg
single player
strategy
turn based
Release: 2016
Wild Arms 3 is the first game in the Wild Arms series in which all party members are able to use ARMs (magical firearms). It also replaces equippable armor and weapons with Personal Skills via Guardian (Mediums) invocation.
The battle graphics use the same background effects as the previous two games in series, but this time the camera can turn 360 degrees around the battle room and the characters can run while battling. As in the past two games, combat utilizes a turn-based system, but this can be modified on a battle-by-battle basis. 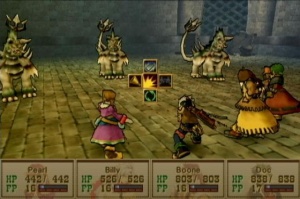 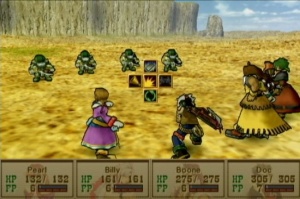