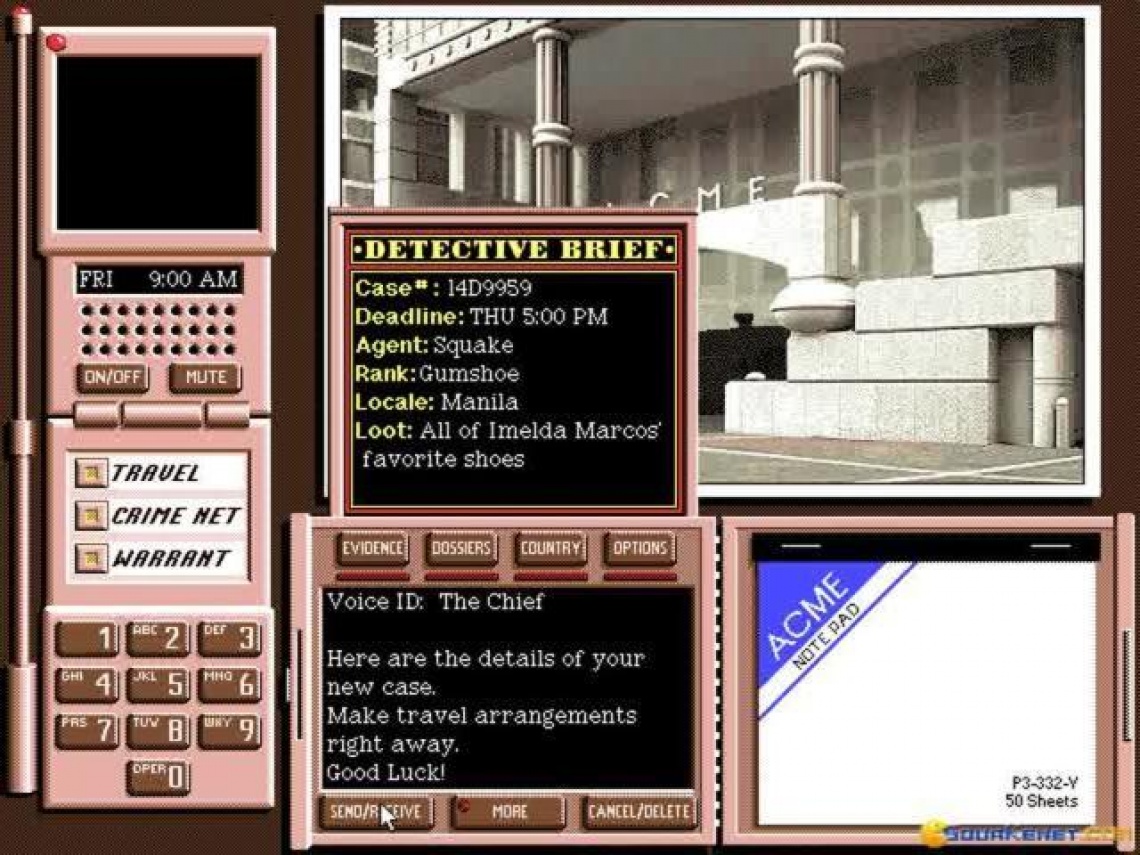 Where in the World Is Carmen Sandiego

puzzle
single player
strategy
Release: 1985
The goal of the game is to track Carmen's villains around the world, arrest them and ultimately arrest Carmen herself. The player begins the game by first going to the country where the crime took place and then obtaining hints from various sources on where the thief went next, leading to a chase around the world to find the thief before time runs out. Each case begins with the user being alerted that a spectacular theft has been committed. Starting by first traveling to the scene of the crime, the player is given several opportunities to collect clues about the suspect's next location, which come in the form of pun-filled word play about the target place. There are thirty countries that can be visited in the game and each is identified by the name of a prominent city, though this city is not always consistent with the image of the country shown in the game.
If the player travels to an incorrect location, they receive nonsensical clues and will have to backtrack to the previous location to try again. If the player travels to the correct location, a simple animation of an obvious but otherwise harmless V.I.L.E. henchman lurking across the screen is played. The gameplay continues to repeat in this manner as the player travels from location to location several times before catching up to the criminal. The case will be lost if the user "runs out of time". Throughout the game, the time is shown as the hour accompanied by the day of the week and every action taken in the game (questioning a witness, traveling to another location, etc.) causes a few hours to elapse. At the start of the game a "deadline" is given by which point the crook must be arrested and, if that time is passed, the case is lost and the crook escapes. The times given in the game do not take changes of time zones into account.
Read Full Description
Save & Play Game Later
Images & Video 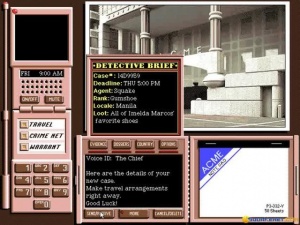 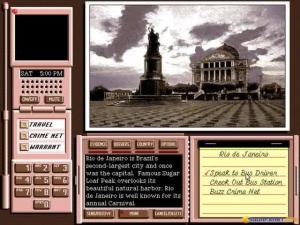 Criminal Case
Recommended for you