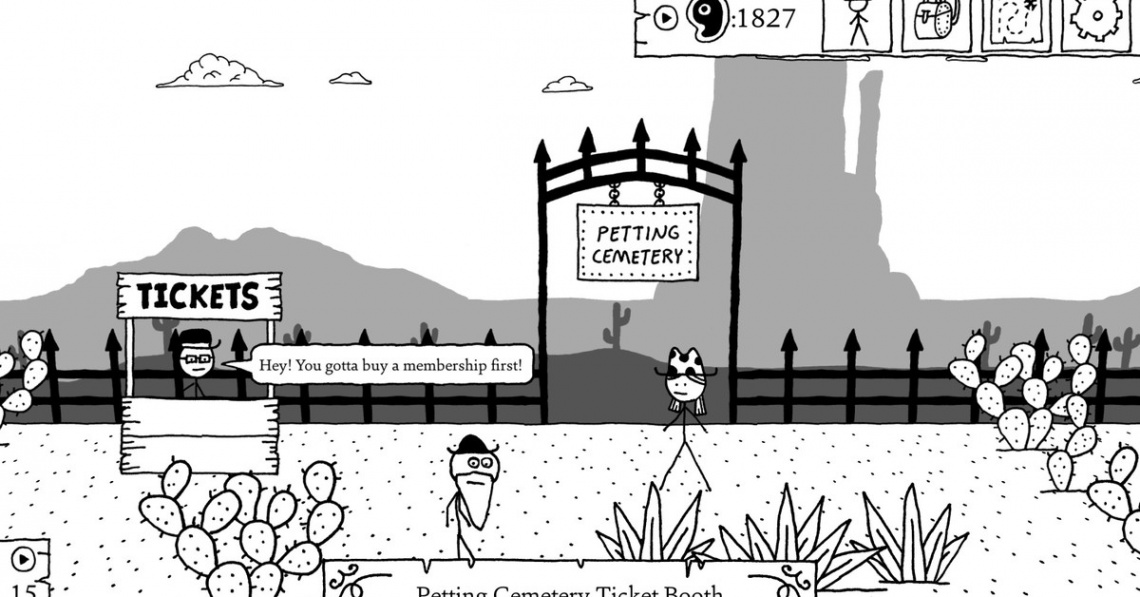 Leave your family farm and head West to find your fortune! Traverse snake-infested gulches, punch skeletons wearing cowboy hats, grapple with demon cows, and investigate a wide variety of disgusting spittoons. Charm your way out of trouble as a silver-tongued Snake Oiler, plumb the refried mysteries of the cosmos as a wise and subtle Beanslinger, or let your fists do the talking as a fierce Cow Puncher. Explore a vast open world and encounter a "colorful" cast of characters, some of whom are good, many of whom are bad, and a few of whom are ugly.

Features
A sprawling open world
Quests, puzzles, and mysteries galore
Dozens of NPCs and hundreds of enemies
Nearly 100 unique locations to explore
Thousands of jokes, gags, and goofs
Liberal use of the Oxford comma
Lush hand-drawn black and white graphics
Crunchy turn-based combat (but only if you want it)
Over 60 hats
Disreputable saloons
Several gulches
A drunken horse
Read Full Description
Get This Game 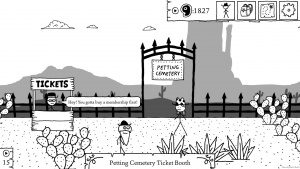 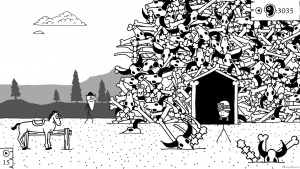