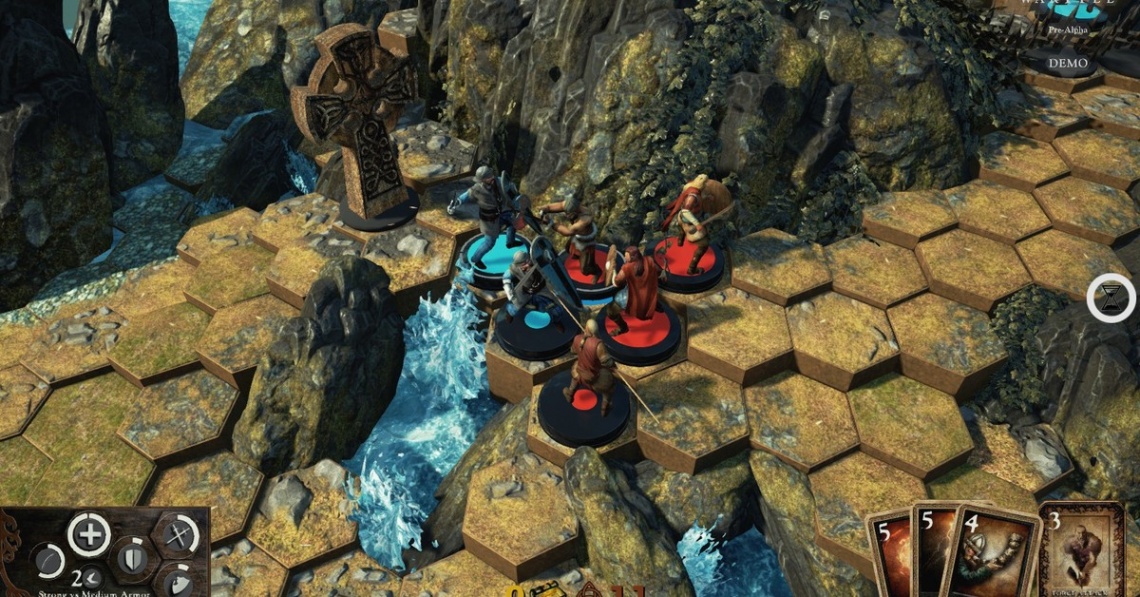 board game
card game
early access
indie
multiplayer
rpg
single player
strategy
turn based
Release: 2017
Wartile is a cool-down based game that keeps the action flowing, with ample opportunities to plan your moves. Although it contains the strategic elements from turn-based games, a mixture of slow down features and cool-down based gameplay maintains the tension of battle while allowing for breathing room to make tactical decisions. At its heart, Wartile is a game about positioning and tactical decision making.

With Slow Time always available you can control the speed of the fight giving you an advantageous tactical benefit in critical situations where every action counts. Collect and level up an array of different figurines. Customize your Warband with armor pieces, weapons, unique combat abilities and set up your deck of Battle Cards, to provide a choice of tactical options before they embark on each quest.

Beautifully crafted diorama Battle Boards, with an authentic tabletop feel
Take control of miniature figurines with an attitude
Assemble your deck of Godly and tactical Cards
A new take on strategy – a cooldown system provides a refreshing take on the real-time strategy genre
Customize your units with weapons, armor & new abilities found throughout the game
Expand your collection of figurines & widen your palette of possibilities
Venture into the first Viking Campaign rich on Mythology, story and lore
Read Full Description
Get This Game 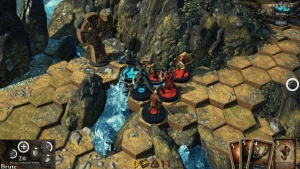 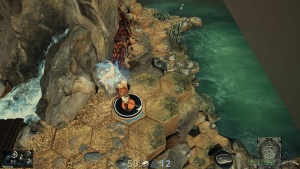