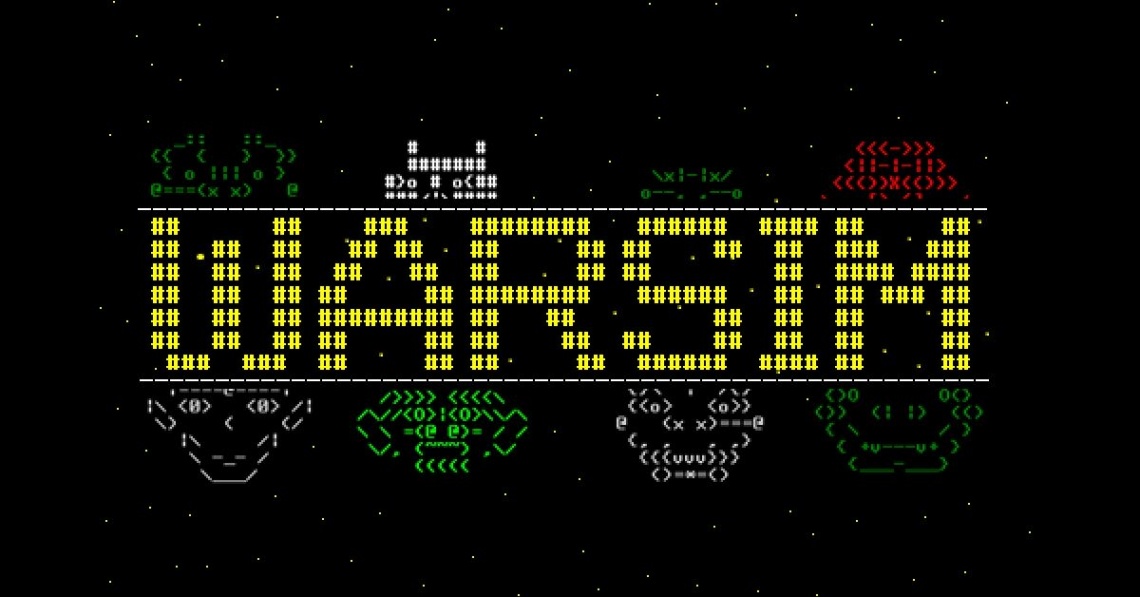 action
adventure
early access
fantasy
indie
open world
roguelike
rpg
simulation
single player
strategy
text
funny
exploration
sandbox
Release: 2017
In Warsim, your only goal is to keep the Kingdom of Aslona from destruction at the hands of its enemies, fighting off the rebellion of Faradal the Kinslayer and his turncoat army. They will also be confronted with the massive horde of Phenor, overlord of the masses of bandits, the great goblin kingdoms of Krut and E'rak, countless other minor bandit groups, and kingdoms of randomly generated races.
Warsim's goal throughout development was to simulate ruling as king unlike any other game before, you will be made to feel like the ruler of a kingdom, with countless decisions you can take to shape your realm and bring your kingdom into glory or obscurity.
Read Full Description
Get This Game 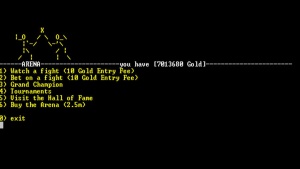 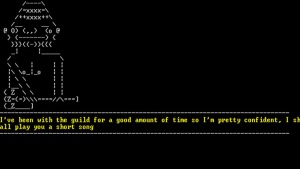