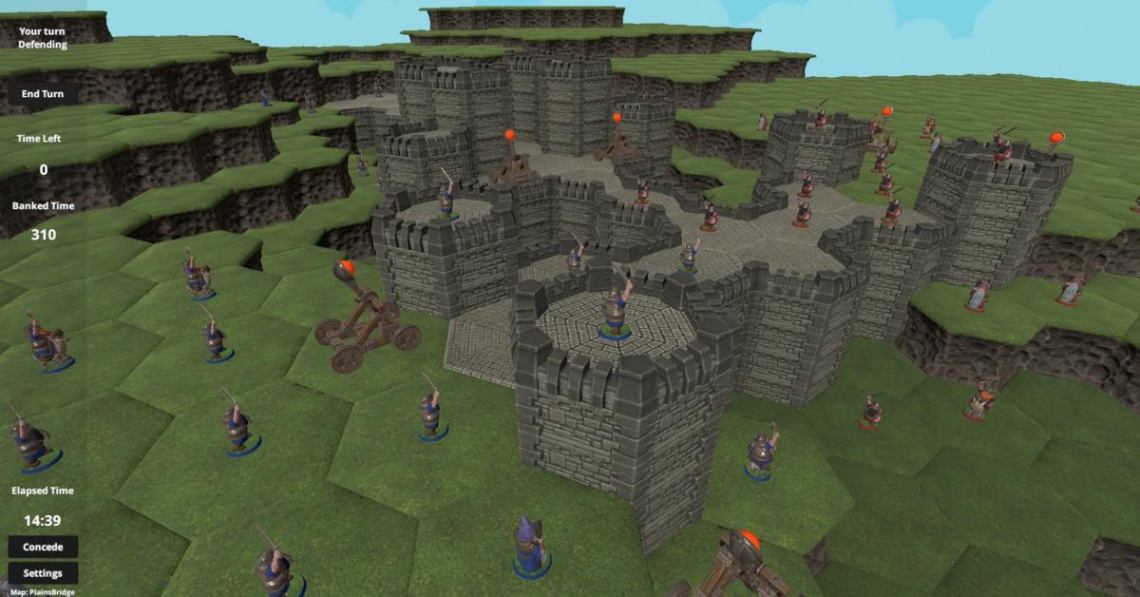 board game
casual
indie
multiplayer
rts
single player
strategy
vr
Release: 2017
Warpaint is a physics boardgame where you command an army of dwarves and launch catapults. Strike fear into your opponent with your customized, painted army. Victory is won through superior tactical positioning and siege dexterity. Climb the rankings and brag about your battle born brains. The game is easy to learn, quick to play, and maintains tension at a relaxed pace.
Your dwarves attack and capture pieces similar to hexagonal chess. Use catapults to assault castle walls and break open gates.
The game is designed to be a fresh approach to classic tabletop war games such as chess, Warhammer, and siege.
Do away with the rule-books, manuals, and tedium of dice rolling, play Warpaint!
Other features include ranked matchmaking, army painting, and VR support.
Read Full Description
Save & Play Game Later
Images & Video 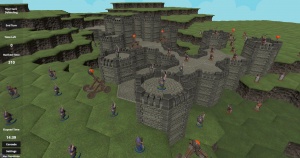 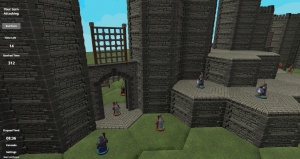