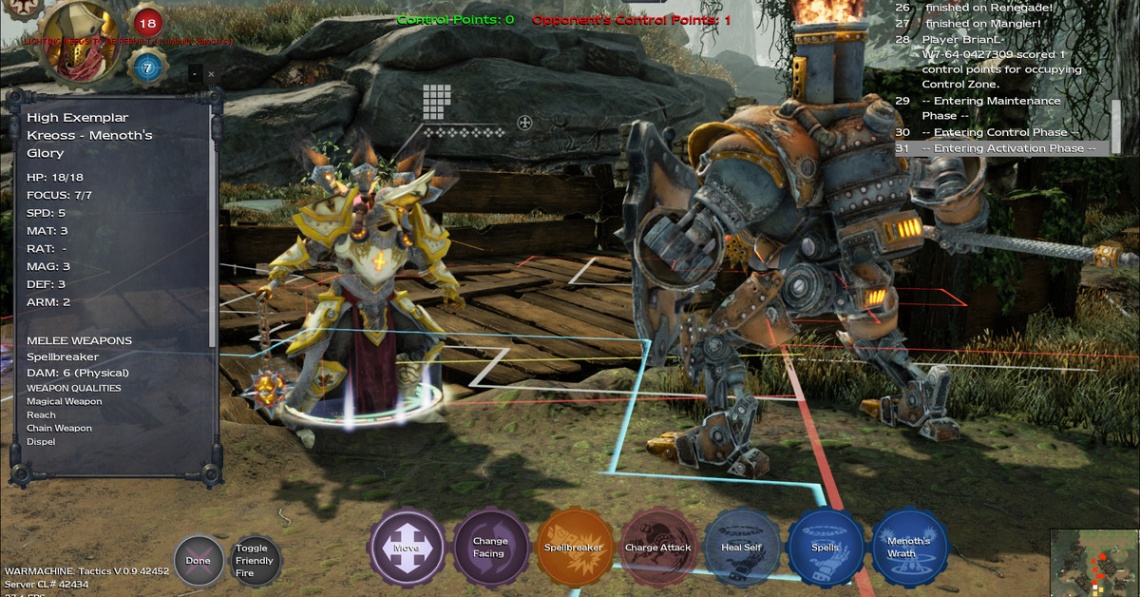 adventure
board game
fantasy
indie
multiplayer
rpg
single player
strategy
turn based
Release: 2014
WARMACHINE: Tactics is designed around the philosophy of synergy between the members of a squad. Every unit is part of the whole and can interact with other units for greater effect. Similar to the concept of creating ability combos in a trading card game, units in WARMACHINE: Tactics can combine effects and abilities that support each other’s efforts and increase one another’s effectiveness. Careful and creative selection of a squad’s warcaster, warjacks, and warriors is essential to an effective strategy. Plus, it means you can design exactly the force you want to put onto the battlefield.
Then once your squad takes to the field of battle, your tactical command of their actions will govern their success. Will your squad advance cautiously, utilizing cover and outmaneuvering the enemy, or will they charge furiously into melee combat where brute force and resilience will win the day? In battle, how you command your warcaster, warjacks, and warriors and the tactical decisions you make to adapt to your enemy will determine your squad’s fate.
In WARMACHINE: Tactics, you are able to save multiple squads in different configurations so that you can always pick the best load out for the opponent at hand. And if you want to see how your squad stacks up, you can pit them against an AI opponent in order to try out your strategies and evaluate their performance before putting them to the true test against opponents from around the world.
Read Full Description
Save & Play Game Later
Images & Video 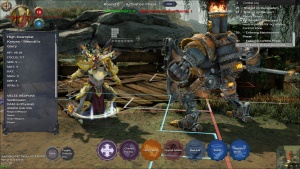 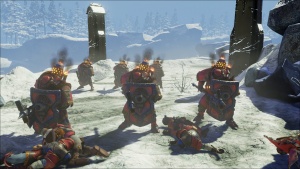