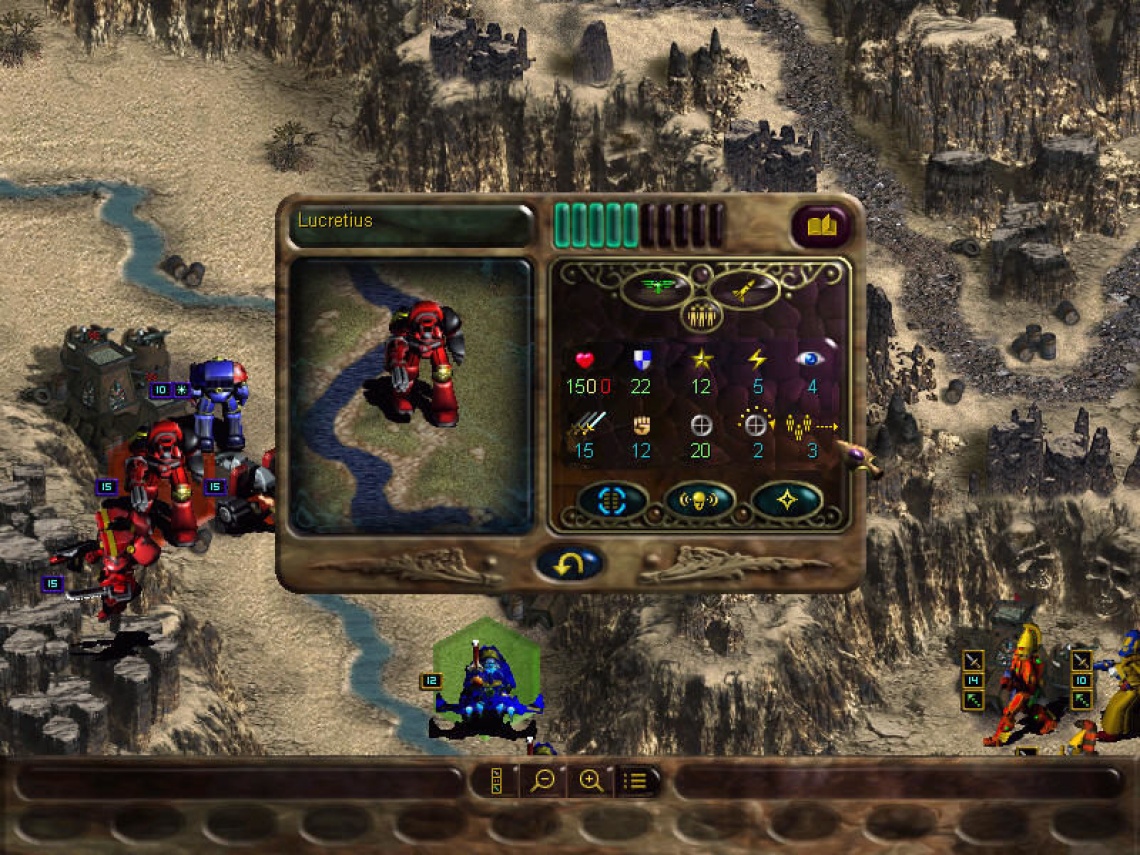 multiplayer
sci-fi
single player
strategy
turn based
Release: 1999
Warhammer 40,000: Rites of War is a turn-based strategy game based on the celebrated Panzer General 2 engine by SSI. It is set in the fictional Warhammer 40,000 universe. It was produced by Games Workshop in 1999, and concerns the invasion of a Tyranid Hive fleet and the Eldar and Imperial efforts to defeat it.

The game has three modes. In the "campaign mode" the player controls the Eldar forces and follows the efforts of the Craftworld Iyanden to conquer a Maiden World, a lost colony of the ancient Eldar race. During the campaign an additional and far more dangerous foe, the alien Tyranids, emerge and the Eldar and Imperial forces unite to defeat them. In "skirmish" mode the player can play as the Imperium, Eldar or Tyranids. The Imperial forces include the Imperial Guard, the Red Hunter chapter of Space Marines, and Sisters of Battle. In multiplayer mode the player can battle other players online.
Read Full Description
Save & Play Game Later
Images & Video 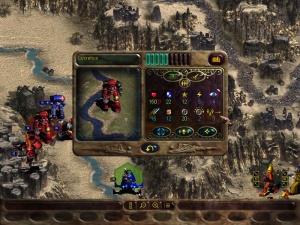 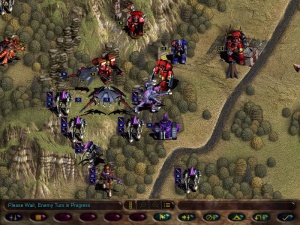