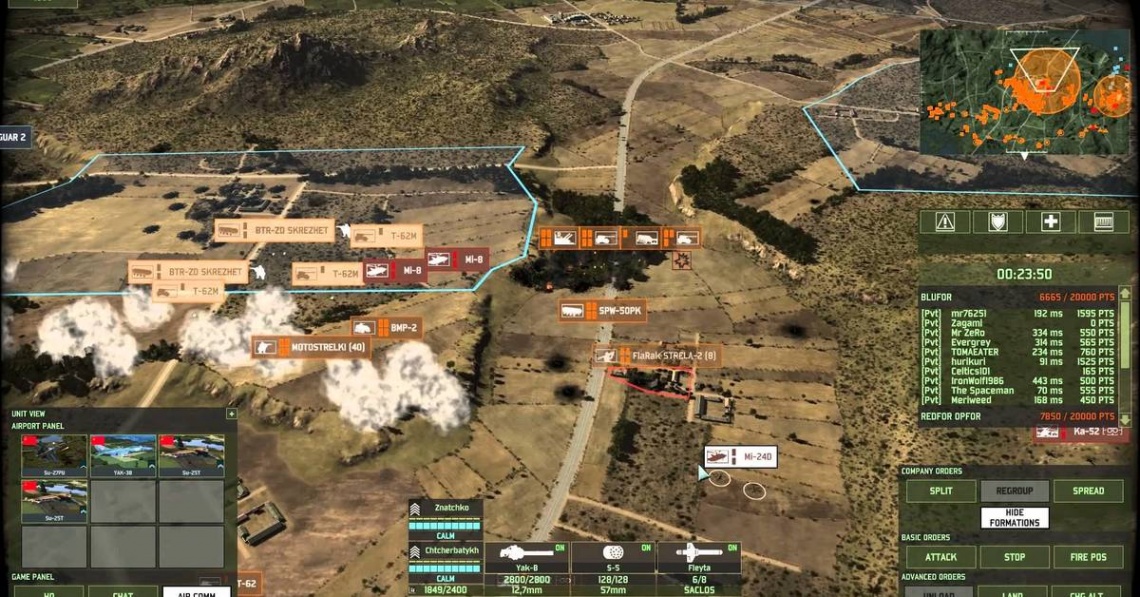 Wargame Red Dragon retains the same core game mechanics that have made the series so successful, but the action leaves Europe for the first time and moves to a conflict in Asia between 1975 and 1991.

Wargame Red Dragon once again stretches the limits of the RTS genre, including: dynamic and tense gameplay that demands strategic vision and depth; a spectacular and realistic visual experience; new features such as the warships and maritime units; a perfected dynamic campaign system and much more.
Read Full Description
Get This Game 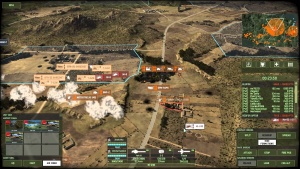 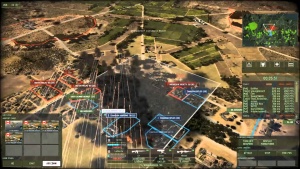