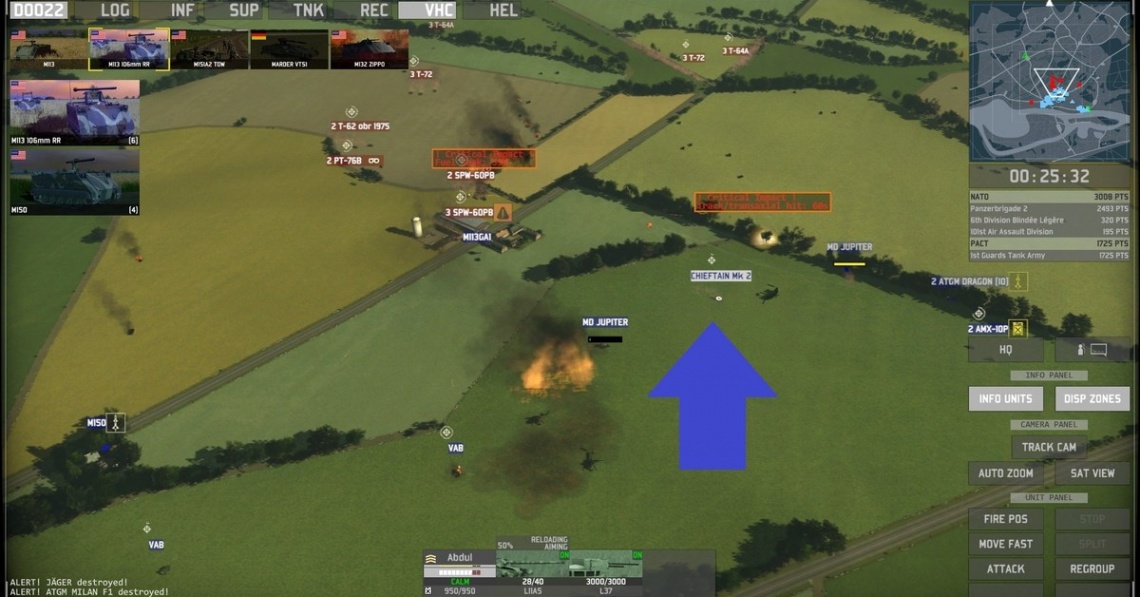 multiplayer
rts
single player
Release: 2012
Wargame: European Escalation is a real-time tactics video game developed by Eugen Systems and published by Focus Home Interactive, released on February 23, 2012. It is set in Europe during the Cold War, most specifically in the years 1975–85 with alternate history scenarios portraying open war between NATO and the Warsaw pact.

Wargame's playable factions are the Warsaw Pact, which is subdivided into the Soviet Union, Communist Poland, East Germany, and Czechoslovakia; and NATO, which is subdivided into the United States of America, United Kingdom, France, and West Germany. Players can choose various units from the four subfactions of the side they are playing on, unlocking new units or improved variants as they progress. In all, there are 361 historical units recreated in Wargame.

Each country has its own arsenal of units, reflecting their military doctrine.
Read Full Description
Save & Play Game Later
Images & Video 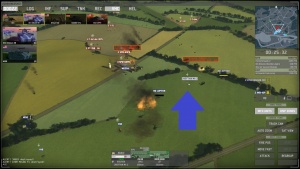 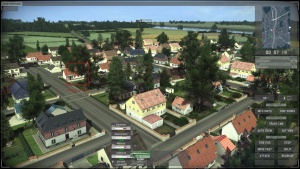