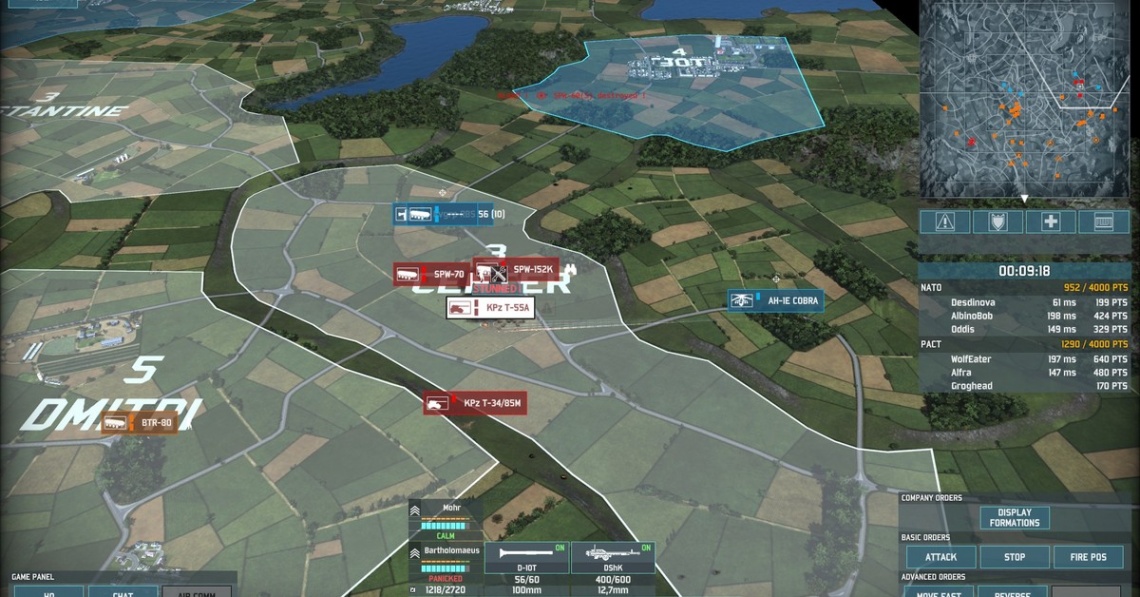 multiplayer
rts
Release: 2013
Wargame's playable factions are the Warsaw Pact, which is subdivided into the Soviet Union, Communist Poland, East Germany, and Czechoslovakia; and NATO, which is subdivided into the United States of America, United Kingdom, France, West Germany, Canada, Sweden, Norway, and Denmark. Players can choose various units from the subfactions of the side they are playing on, unlocking new units or improved variants as they progress. Each country has its own arsenal of units, reflecting their military doctrine. It is possible to create a 'deck' or battlegroup focusing on various criteria, with the option to mix units from multiple nations' armories. 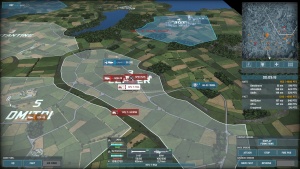 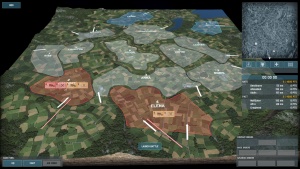