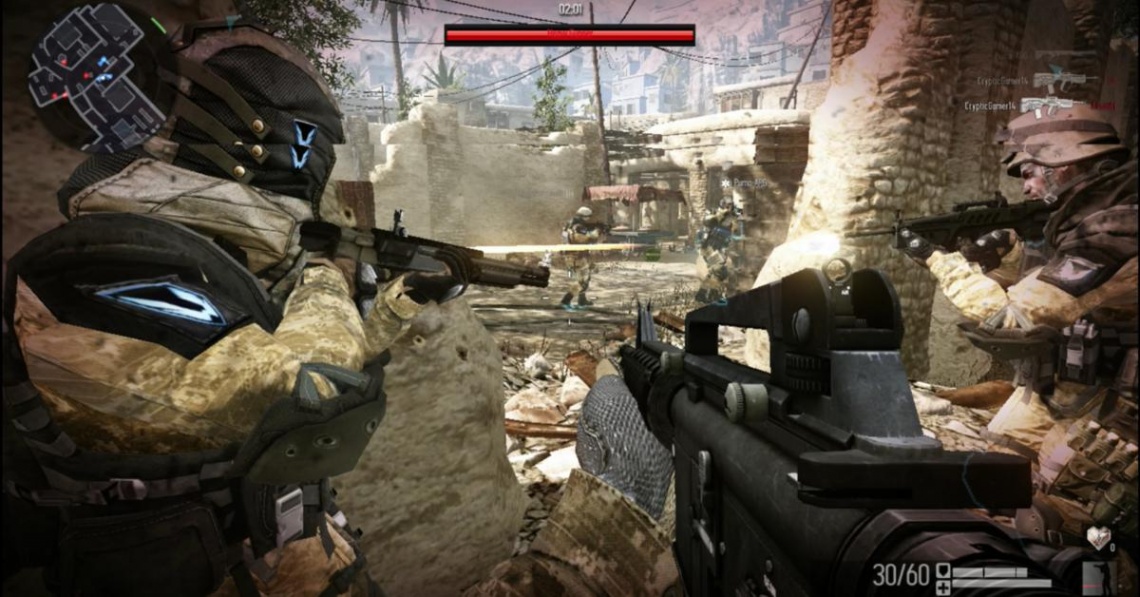 action
adventure
fps
mmo
multiplayer
open world
pvp
rts
shooter
simulation
strategy
Release: 2013
Hit the front line in Warface – a free-to-play first person shooter that offers new multiplayer missions every day.
Players can choose among four different classes to play, Sniper, Rifleman, Engineer, or Medic. Each class has their own role in the game: Medics revive fallen teammates, Engineers restore and repair armor, Riflemen provide extra ammo, whilst Snipers are the long-range experts -- practically the only class capable of delivering one-shots to the body at any range longer than point blank. Each of these abilities requires skills that require mastering to emerge victorious in a match.
Each class comes with its distinctive weapons as well, often split into two categories. Riflemen choose between a variety of assault rifles and light machine guns, Snipers face the same choice between bolt action and semi-automatic marksman and sniper rifles, Medics have automatic and pump action shotguns whereas the Engineers use submachine guns and personal defence weapons. In other words, each class has two main branches and all weapons compete against one another within and with the opposite branch. As a rule of thumb, one branch is more suited for PvP, whereas the other one is suited to PvE. Apart from that, each class can carry a secondary firearm (a broad selection of striker- and hammer-fired pistols, revolvers) and a melee weapon (ranging from combat knives to katanas, axes, and even a sapper shovel). Each soldier's toolbelt is supplied with a hand grenade (given once per spawn), and can be also modified / expanded with extra smoke / stun grenades. Some classes can carry anti-personnel (non-directional) mines.

This article uses material from the Wikipedia article Warface, https://en.wikipedia.org/wiki/Warface which is released under the Creative Commons Attribution-Share-Alike License 3.0, https://creativecommons.org/licenses/by-sa/3.0/.
Read Full Description
Get This Game 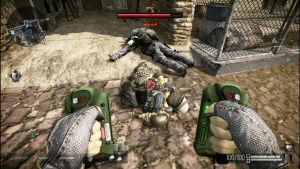 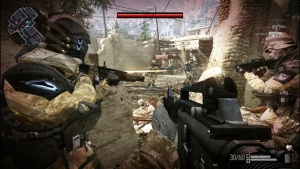 Point Blank
Recommended for you