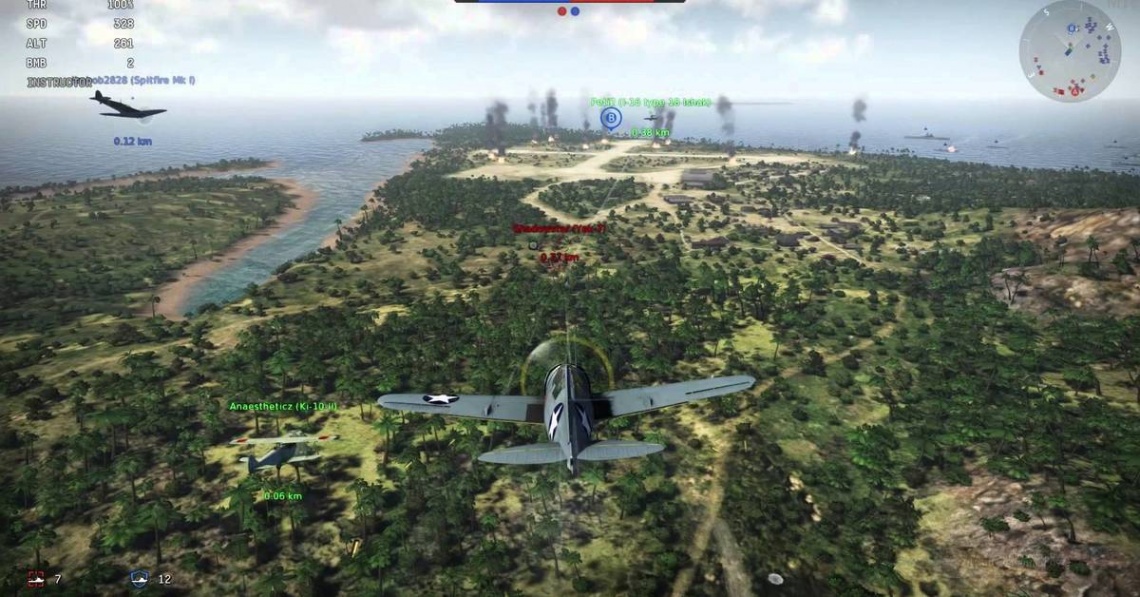 action
arcade
flight
fps
free to play
historical
multiplayer
open world
shooter
simulation
strategy
war
military
team based
Release: 2013
War Thunder is the most comprehensive free-to-play, cross-platform, MMO military game for Windows, Linux, Mac and PlayStation®4 dedicated to aviation, armoured vehicles, and naval craft from World War II and the Cold War. Join now and take part in major battles on land, in the air, and at sea, fighting with millions of players from all over the world in an ever-evolving environment.

In War Thunder, aircraft, ground forces and naval ships collaborate in realistic competitive battles. You can choose from over 800 vehicles and an extensive variety of combat situations many of which are exclusive. You can find yourself blasting your pursuers from a bomber turret, defending your teammates on the ground from an air raid with anti-aircraft guns, shooting down enemy planes with a firestorm from multiple rocket launchers, or trying to sink an enemy warship with a torpedo from a fast attack boat.
Features include:
Seamless cross-platform gameplay between Windows PC, Linux, Mac and PlayStation®4 users – everyone on the same server.
Over 800 highly detailed aircraft, tanks, warships and other combat vehicles crafted carefully from historical documents and surviving sources.
80 maps representing the main historical battle theaters.
Intense PvP experiences in full-scale combat missions at various difficulty settings for all play styles and degrees of experience.
Rich PvE content including dynamic historical campaigns and solo missions.
Regular content updates including new vehicles, maps, missions and nations.
Astonishing graphics, authentic sound effects and beautiful music creating an atmosphere to fully immerse yourself in.
Create custom content for War Thunder and share it on War Thunder Live, with the prospect of earning real money through the Revenue Share Partner System!
Read Full Description
Get This Game 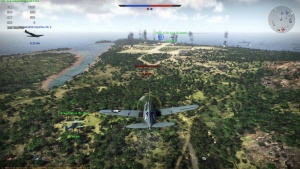 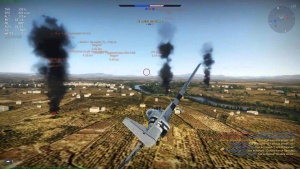 Rules of Survival
Recommended for you