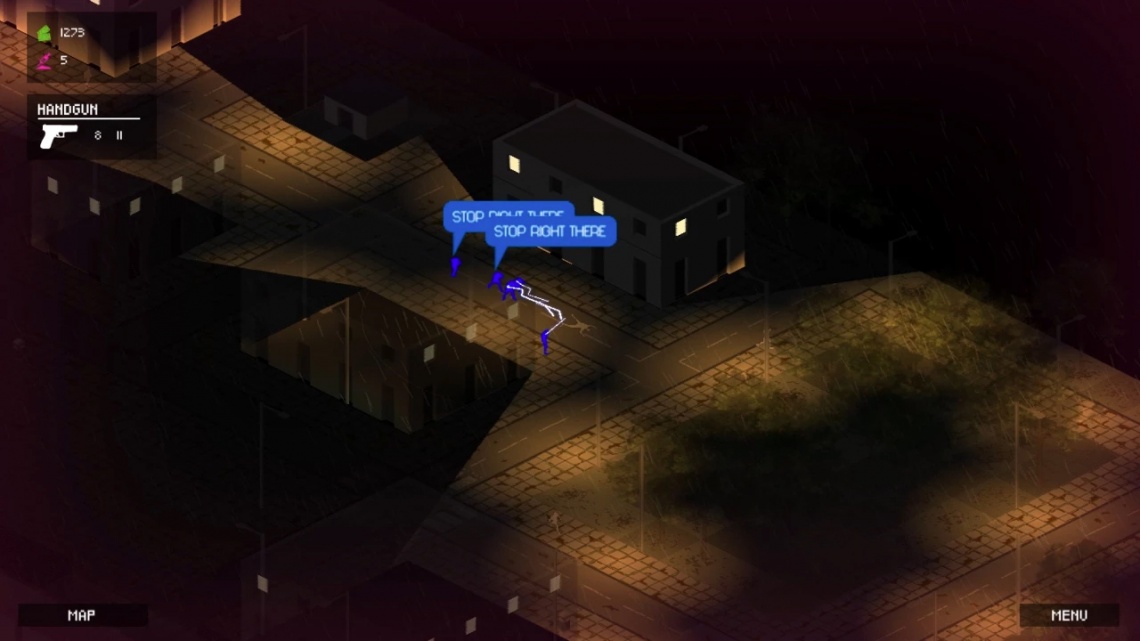 action
indie
rpg
single player
strategy
Release: 2017
Walking Heavy is a 2D isometric stealth shooter / RPG where players take on the role of a nameless hitman who takes to the streets to curb the sales of a new synthetic drug known only as HYPE.
Featuring procedurally generated levels, six upgradeable weapons, a range of helpful gadgets and a vast set of skills to be improved, you will fly by night between the boroughs of a grim British city, taking out a non-exhaustive list of suppliers in open-ended strategic gameplay.
Read Full Description
Save & Play Game Later
Images & Video 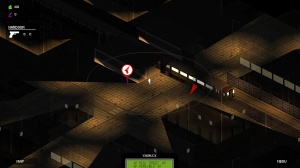 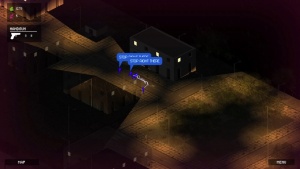