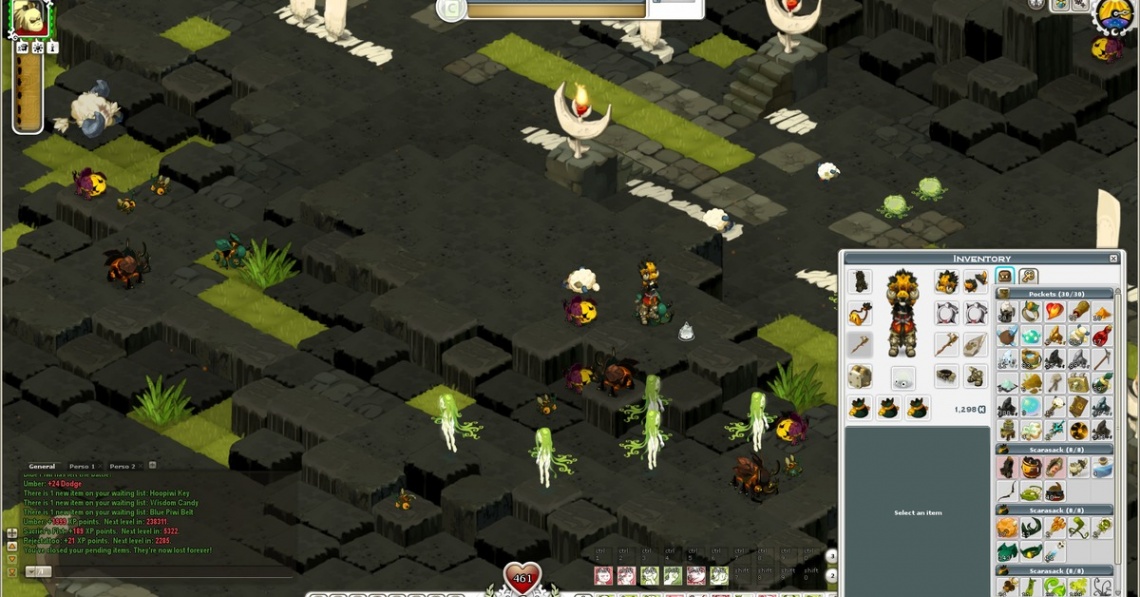 rpg
Release: 2014
Touchdown in the World of Twelve and set off on a great adventure in WAKFU - an original massively multiplayer online role playing universe where humor goes hand in hand with action-packed, tactical battles.

Climb Mount Zinit in search of Ogrest, the fearsome ogre behind the cataclysm that devastated the World, or mark your own path across the archipelagos who feverishly work to rebuild their once mighty nations. Become a warrior, politician, merchant, or craftsman, but whatever you choose... in WAKFU, everything depends on you!

Play as one of 17 original classes
From Foggernauts, the robot wreckers, to the treasure-hunting Enutrofs; from pyromaniac Rogues to Xelors masters of time, you're sure to find the character that's right for you amongst the 17 unique classes. Each class has an arsenal of spells and specialties and their evolution will depend on the way you play!

Turn-based tactical combat
In WAKFU, combat is turn-based.
Plan your strategy and work with your teammates to defeat the most insidious creatures in the entire World of Twelve. Your character has a wide range of characteristics, and it's up to you to choose how to manage them to become as powerful as possible - and to earn more treasure at the end of fights...

Rebuild the World
Following the flood known as Ogrest's Chaos, the world is in ruins. Everything needs to be restored, so whether you're a fighter, a merchant, or a craftsman, get involved! Each of your actions has an impact on the planet's evolution and balance. As you should know by now, in WAKFU, everything depends on you!
INFLUENCE THOUSANDS OF PLAYERSIn WAKFU, you can become a citizen of one of the game's four Nations. During your political career, you can serve your Nation by occupying a governmental post, which will give you additional rights and duties. Do you think you've got what it takes to be elected to the supreme position of Governor of the Nation?

MASTER THE ECOSYSTEM
The game's plants and animals make up a truly vibrant, living ecosystem! Kill too many Gobballs without giving them a chance to reproduce, and they'll disappear forever. Reap too much wheat without sowing, and it'll be your last harvest...
You're free to protect the local species or exploit them to extinction. Your world, your decisions... Which means it's also your responsibility to deal with the consequences.
Read Full Description
Save & Play Game Later
Images & Video 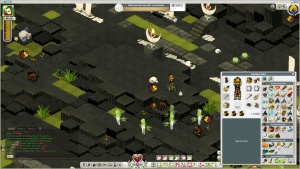 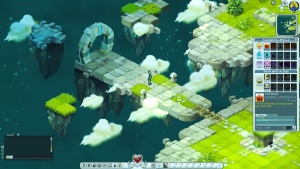