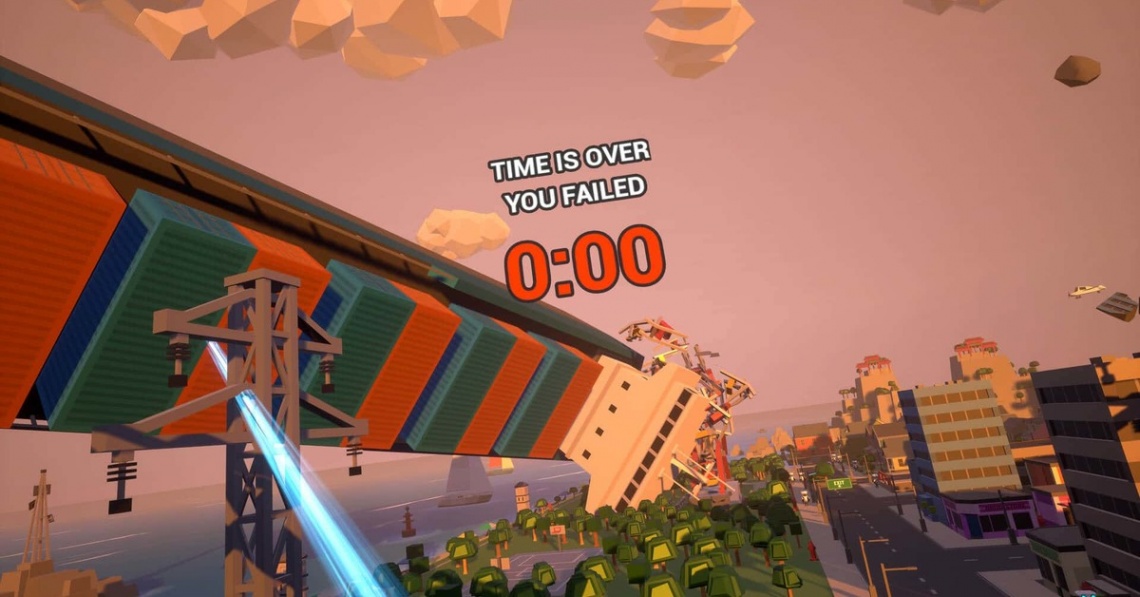 action
Release: 2017
LET PEOPLE RETURN TO THEIR HOMES
If you have a Giant Robot you definitely have to use it to make the World a better place. Something went wrong, robots and driverless cars flooded the entire planet. Humans built a Giant Robot to help them clean and reclaim their cities.

Experimental project originally developed for the Epic Games Mega Jam 2016. The game is based on controlling a Giant Robot to clean the planet from cities, driverless cars and robots. Also some of roboprotectors like SuperRobot 3000 will try to resist, but don't worry, it's just their program.
Read Full Description
Save & Play Game Later
Images & Video 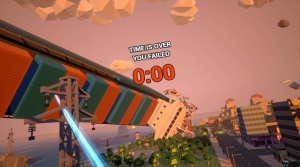 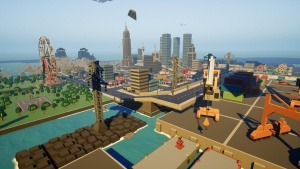