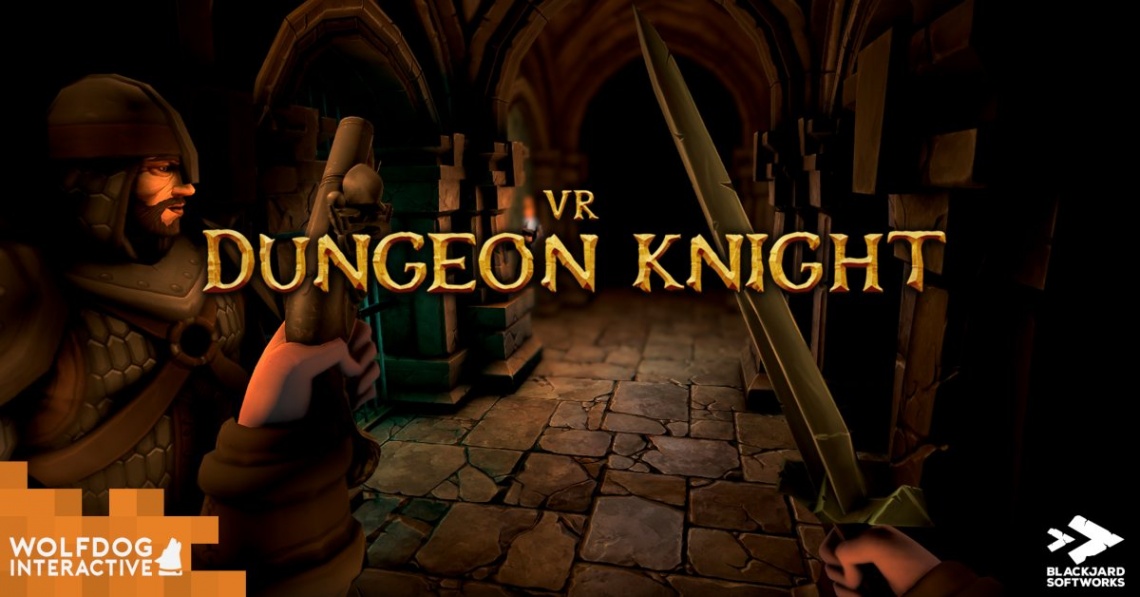 Choose your own class, equip yourself with a vast choice of weapons and venture into randomly generated dungeons filled with evil minions, traps and precious loot. Fight your way to the Dungeon Core with the use of a wide range of full directional movement systems, and real-life weapon handling. Defeat the Necromancer and become the Dungeon Knight!

Random generated dungeons - Fight your way through large and randomly generated dungeons, packed full of a large variety of enemies. Watch out for deadly traps and treacherous Minibosses in your attempt to destroy the Dungeon Core.
Free movement - Experience a unique range of full directional movement systems like teleportation, arm swing, touchpad control and climbing to freely explore the vast underground dungeons.
Choose your own playstyle - Select a player class that best suits your own style; like Warrior, Thief, Mage, Ranger, Assassin and Dungeon Knight. Gain experience to level your hero, and use your earned loot to upgrade your gear and skills.
Weapon handling - Equip yourself with a large variety of different weapons, including axes, bows, pistols, magic spells, shields, and two-handers. Store them on your belt and use dual wield for deadly combinations.
Co-op Multiplayer - Use drop-in/drop-out online co-op to explore the dungeons together with a friend, or make use of the local onscreen Fairy mode to guide a fellow Dungeon Knight in his quest for glory.
Read Full Description
Get This Game 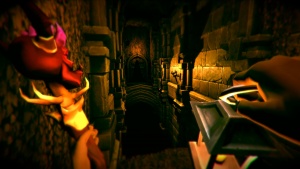 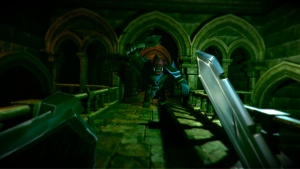