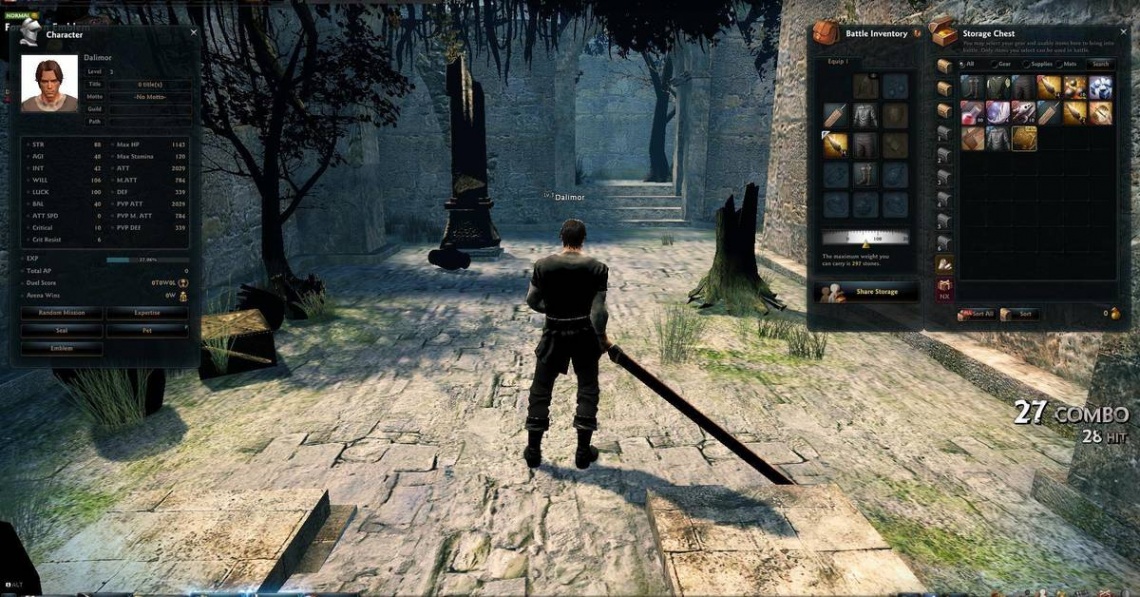 action
free to play
hack and slash
rpg
Release: 2010
In Vindictus, "classes" and "characters" are one and the same. When beginning the game, players will have a choice to play as one of eleven characters, each of which has different combat skills and abilities. Players are free to alter certain aspects of their character's appearance, but basic abilities and combat styles are set at character creation. All characters are gender-locked. Though the game was originally intended to have five characters, there are now currently eleven.
Vindictus is particularly combat-intensive when compared to many other Action MMORPGs. The combat is very fast-paced and rewarding; it uses more combo-based combat than timing of activate-able skills (or 'Active's as labeled in-game on the skill chart). The combat is very rewarding because of its dodge/counter/block or die mentality while in combat as opposed to the typical 'out dps the boss' mentality.

This article uses material from the Wikipedia article Vindictus, https://en.wikipedia.org/wiki/Vindictus which is released under the Creative Commons Attribution-Share-Alike License 3.0, https://creativecommons.org/licenses/by-sa/3.0/.
Read Full Description
Get This Game 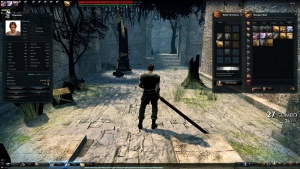 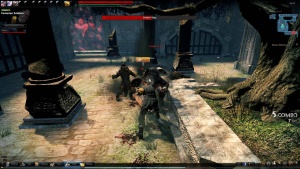 Vertix.io
Recommended for you

Vikings: War of Clans
Recommended for you

WarPix.io
Recommended for you
Browse Games