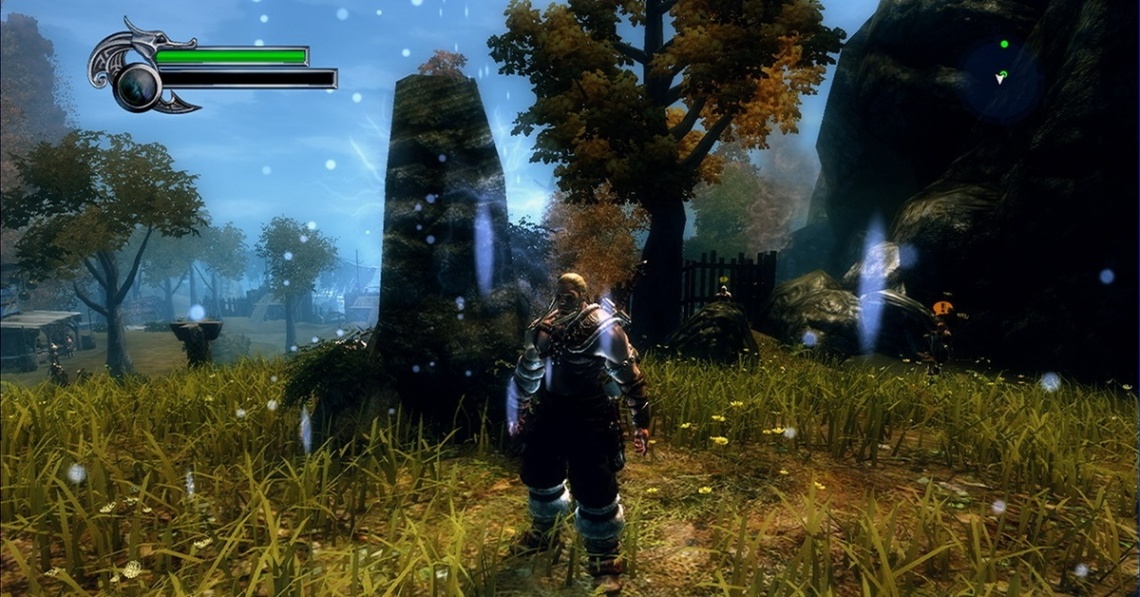 action
adventure
arp
hack and slash
open world
rpg
single player
third person
Release: 2012
The game features three islands in the world of Midgard, which the player can explore freely. The player is able to search and find his fellow Viking soldiers and rescue them, and in return they can assist him in battles.
Since Creative Assembly's last game of this style (Spartan: Total Warrior) there have been several changes. Quick time events being one, with them being used to bring down the larger and tougher enemies in the game, from bringing down giants to shaking off an assassin's grip. The way in which you fight is also different, where you fight each enemy individually rather than in groups, you can no longer do a sweeping attack to clear enemies away, you may only strike them one by one, which means becoming surrounded is a far greater danger than before. The RPG element means that you must buy combos and specialist attacks as you advance through the game.
The world has plenty of settlements which the player can attack and capture. When the player finishes his missions in each island, he must fight a large battle, which can be a great siege or a clash between large armies. One of the main features of the game is the large armies - in many battles there can be hundreds of soldiers fighting to the death.
The player may use different ways of weakening his enemy, such as killing their shaman, who summons enemy troops, or getting into the main fight and use combat moves and combos to kill enemy soldiers and champions, who drop dragon runes. These runes can be used to call upon dragons to attack enemies from the air, destroying them. The combat system of the game features a hack-and-slash style, much like the previous Creative Assembly action game, Spartan: Total Warrior, although it is considerably more violent. It features very graphic violence including dismemberment. Throughout the game, the player has the ability to raid various Legion-held locations on the three main islands. This can range from sneaking into a lumber mill and freeing the Vikings held there, (who will help destroy the Legion garrison) to launching an all-out one-man assault against a quarry or tower.


This article uses material from the Wikipedia article Viking: Battle for Asgard, https://en.wikipedia.org/wiki/Viking:_Battle_for_Asgard, which is released under the Creative Commons Attribution-Share-Alike License 3.0, https://creativecommons.org/licenses/by-sa/3.0/.
Read Full Description
Get This Game 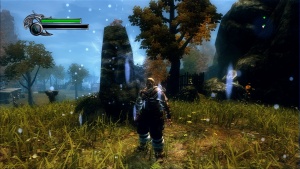 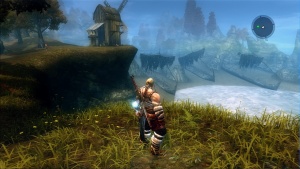