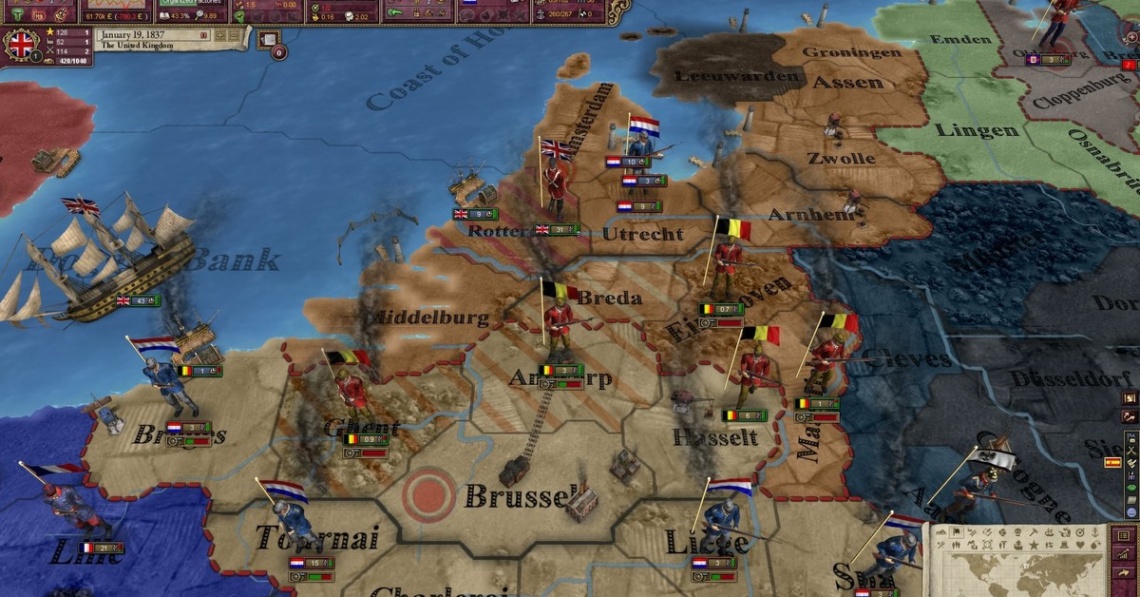 historical
management
multiplayer
politics
rts
simulation
single player
strategy
war
military
sandbox
Release: 2010
Carefully guide your nation from the era of absolute monarchies in the early 19th century, through expansion and colonization, to finally become a truly great power by the dawn of the 20th century. Victoria II is a grand strategy game played during the colonial era of the 19th century, where the player takes control of a country, guiding it through industrialisation, political reforms, military conquest, and colonization.
Experience an in-depth political simulation where every action you take will have various consequences all over the world. The population will react to your decisions based on their political awareness, social class, as well as their willingness to accept or revolt against their government.

Features:
• Deep engrossing political simulation with dozens of different governments.
• Detailed economy with over fifty different types of goods and various production factories.
• Advanced Technological system with thousands of inventions to discover.
• Improved graphics and interface, as well as multiplayer support.
• A streamlined interface makes the game easily accessible.
• Automation of various tasks including, trade and population promotion.
• Advanced spheres of influences system, where the great powers battle over the control of the world.
• Cottage production simulating pre-industrial economies.
• Gunboat Diplomacy, no need for negotiating as a fleet outside a port may be a more persuasive argument.
• Historical and Dynamic events guiding your country through the history.
• Over 200 different countries can be played, during the era stretching from 1835 to the onset of WWII.
Read Full Description
Get This Game 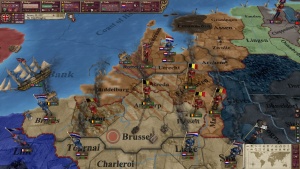 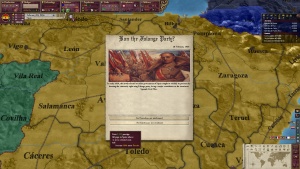