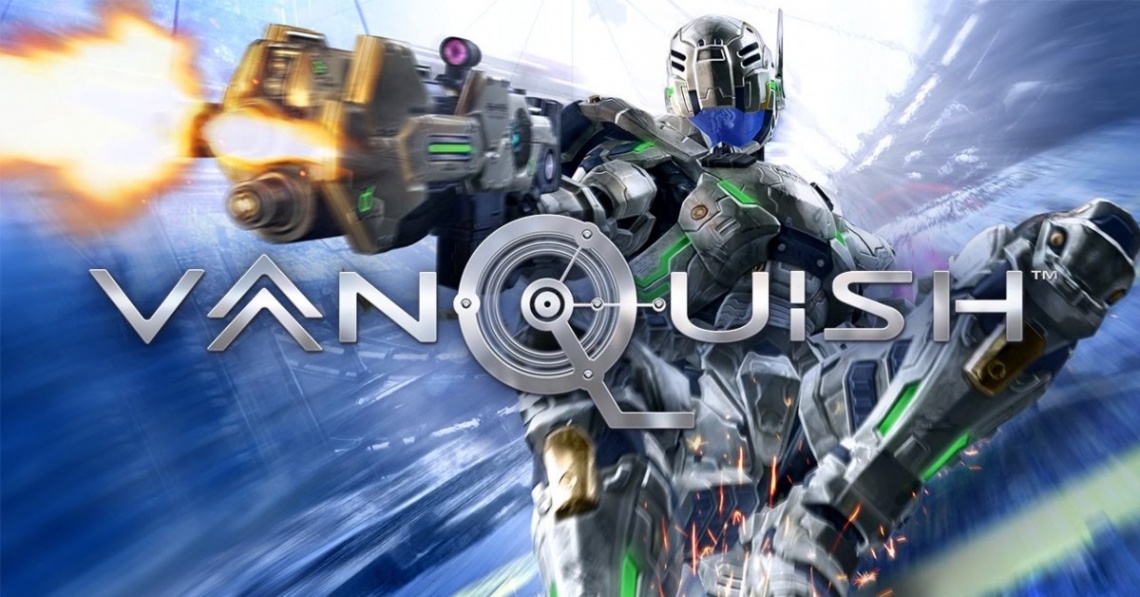 action
adventure
arcade
classic
hack and slash
sci-fi
shooter
single player
third person
tps
Release: 2017
Since the late 20th century, the precipitous pace of population rise on Earth pushed the total number of humans on the planet past 10 billion. The lack of consumable food and energy for this expanding population led to numerous wars over depleting natural resources. It was in this period of fear, uncertainty, and doubt that America placed her hopes in the skies with the SC-01 Providence space colony.
The colony was not immune to social evils that had become prevalent on earth. The Order of the Russian Star, a faction of the Russian military who had taken power in their homeland via coup d’état, immediately launched a surprise invasion of the colony. They began work converting the microwave energy array into a powerful weapon in the skies, then unleashed this fearsome power upon the residents of San Francisco. The Order’s declaration of war via weapon of mass destruction complete, they demanded the unconditional surrender of the United States within 10 hours, under penalty of the destruction of New York City.
In steadfast refusal to cooperate with aggressors, the President had no choice but to order a military strike to annihilate the invaders and recapture the colony. The strike was to be led by Lt. Col. Robert Burns.
DARPA operative Sam Gideon has also been assigned to the mission with an advanced weapons
Read Full Description
Get This Game 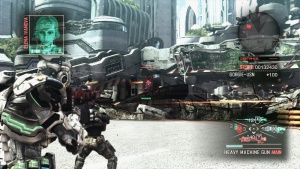 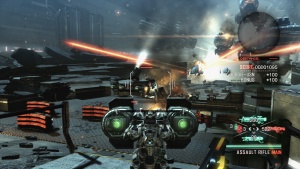