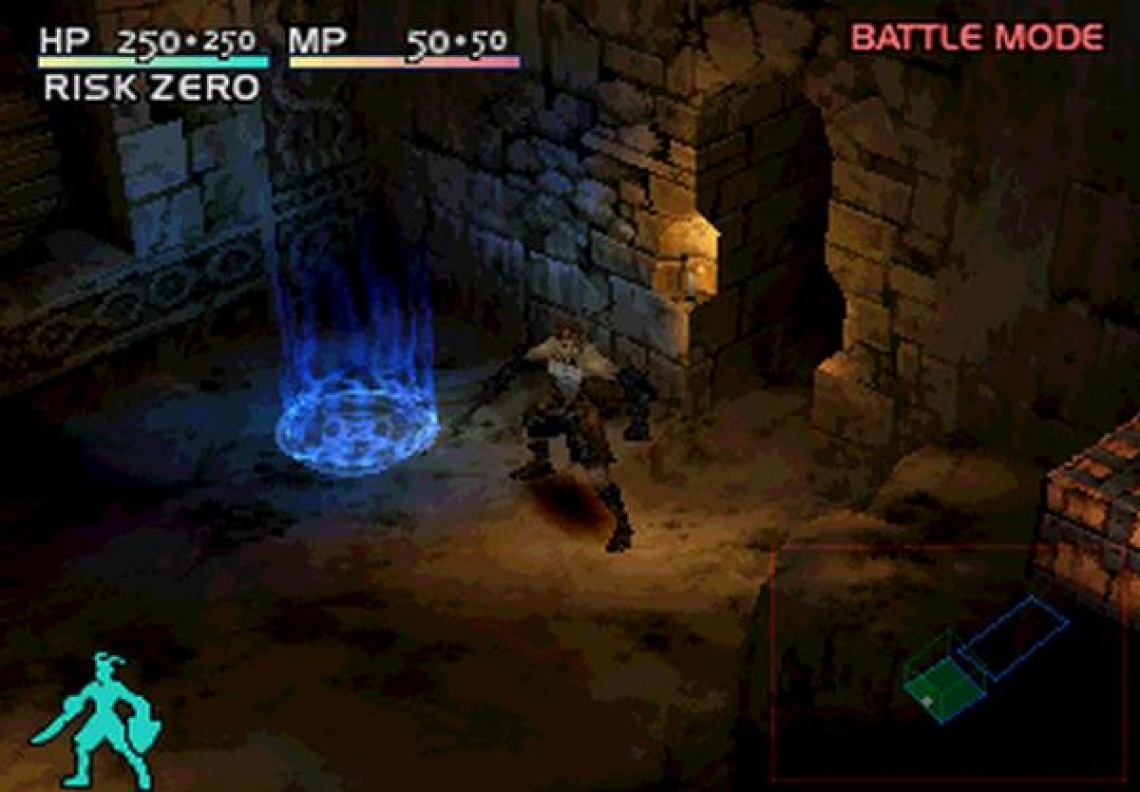 action
puzzle
rpg
single player
third person
Release: 2000
Vagrant Story is a solo action role-playing game, in which the player controls Ashley Riot from a third-person perspective while exploring Leá Monde and the catacombs underneath. The player may also switch into first-person perspective to allow for a 360° view using the START button or right analog stick on the game controller. Characters and sprites are proportionate with each other, and the player navigates Ashley on a three-dimensional field map. Navigation is in real-time, and areas accessed by the player are stored in an in-game map menu.
Ashley can run, jump, and push crates and cubes to navigate around obstacles, adding puzzle and platforming elements to gameplay. During the game, the player must sometimes solve block puzzles to advance the story. When the player returns to a completed block puzzle room, a time-attack mode called "Evolve, or Die!!" begins. Players must reach the end of the room in the shortest time possible, after which they are ranked. This stage is optional and can be turned off from the menu. 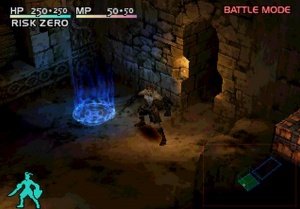 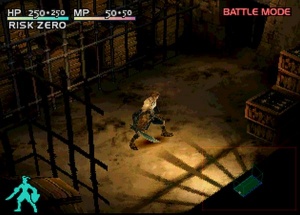