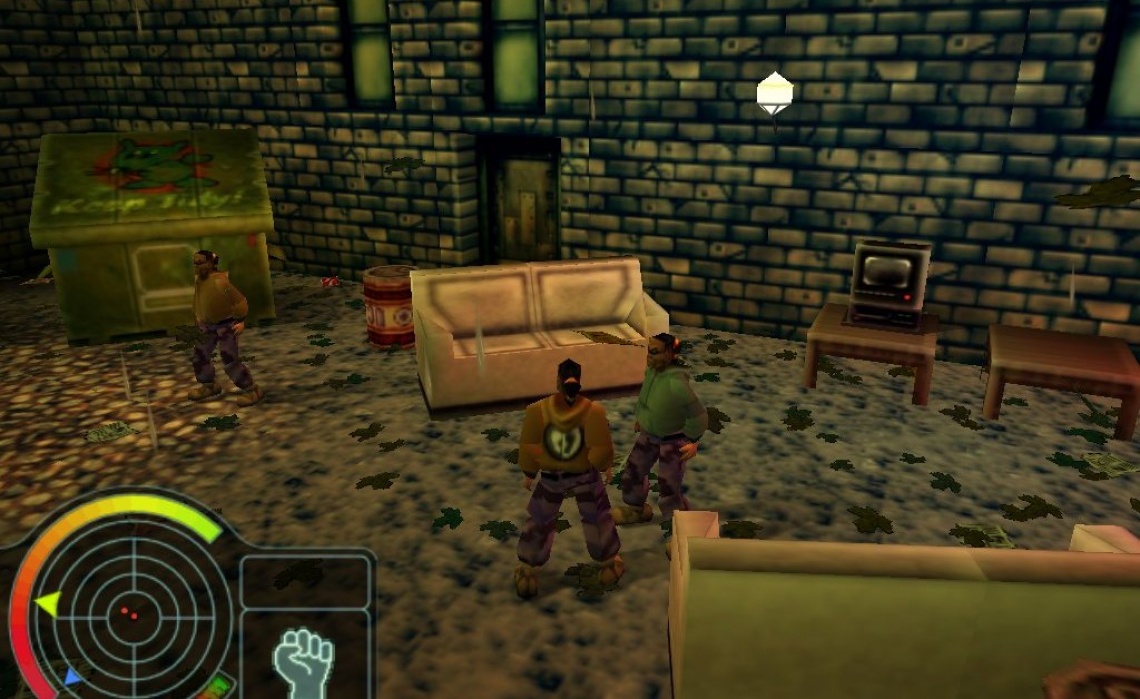 action
Release: 1999
The game is an action-adventure game from a third-person perspective. It is set in largely free-roaming maps. It also utilized a rather complex fighting system incorporating kicks, punches, throws and sliding tackles as well as two melee weapons; knives and baseball bats. However, the player can also arrest enemies, which will make the populace more friendly towards them. Later on, an additional character is gained who is less agile, due to his age, but whose attacks do more damage. A Jamaican gang banger is also available in bonus missions.
The city maps, although small, do include indoor areas, people to talk to, fights to intervene in and even additional missions and completely different ways to achieve the player's goals that include assaults, hostage rescues, and stopping someone from committing suicide. There are 24 main levels, four bonus levels and a separate demo level which is not included in the full version of game. 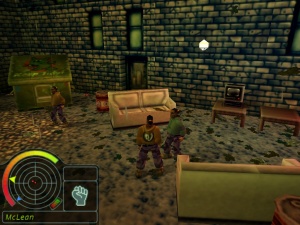 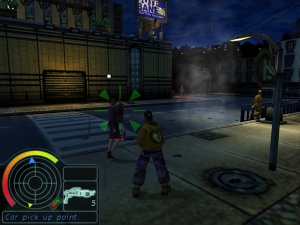