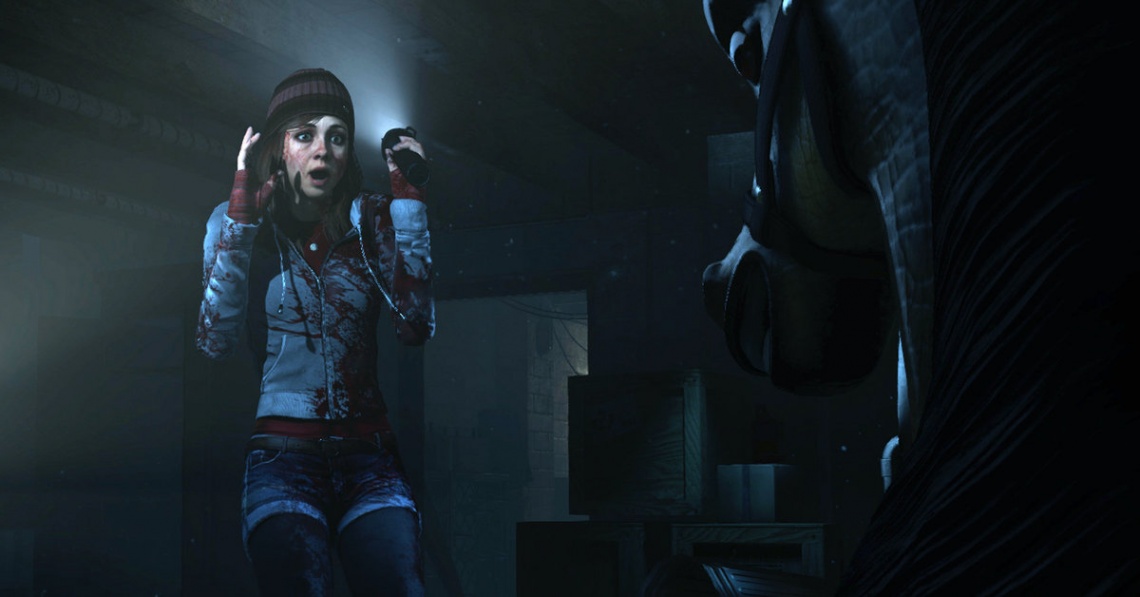 action
adventure
horror
single player
strategy
survival
Release: 2015
Until Dawn is designed to be played multiple times, as players cannot see all content with a single play-through. Each playthrough lasts about nine hours in length and the game mechanics utilize an in-game system called the "butterfly effect" in which any choice of action by the player may cause unforeseen consequences later on. For example, locating a weapon in an earlier chapter may allow the player to pick it up down the line when a chase scene leads back to the same room. Throughout the game, players will make difficult decisions during ethical or moral dilemmas, such as sacrificing one character to save another. The game also includes a flashback and flashforward mechanic where if a certain event has, or is about to, unfold, or if something important is realized by a character, the game will show a flashback through the eyes of a character that witnessed an event that caused the upcoming encounters, or it will show a choice the player made that resulted in the event. Flashbacks and flashforwards are normally not a good sign, and are an indicator that something bad has or will happen. The Butterfly Effect system blurs the line between right and wrong decisions, and it is possible for players to keep all eight characters alive as well as having all eight of them die, allowing for many different paths and scenarios as well as offering several different endings for each character. Until Dawn has a strict auto-save system to prevent players from reloading a previous save file to an earlier point in the game if they regret an in-game decision they have made. The only way to change the player's choice is to restart the game from the beginning or continue to the end and start a new game. The developer has stated that Until Dawn has "hundreds of endings" but that should not be taken literally. Different endings have different variations depending on the combination of characters alive at the end of the game.


This article uses material from the Wikipedia article Until Dawn,
https://en.wikipedia.org/wiki/Until_Dawn which is released under the Creative Commons Attribution-Share-Alike License 3.0, https://creativecommons.org/licenses/by-sa/3.0/.
Read Full Description
Get This Game 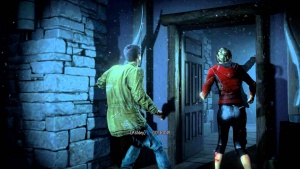 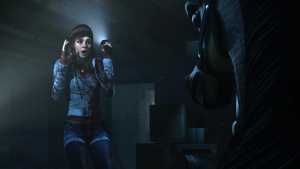