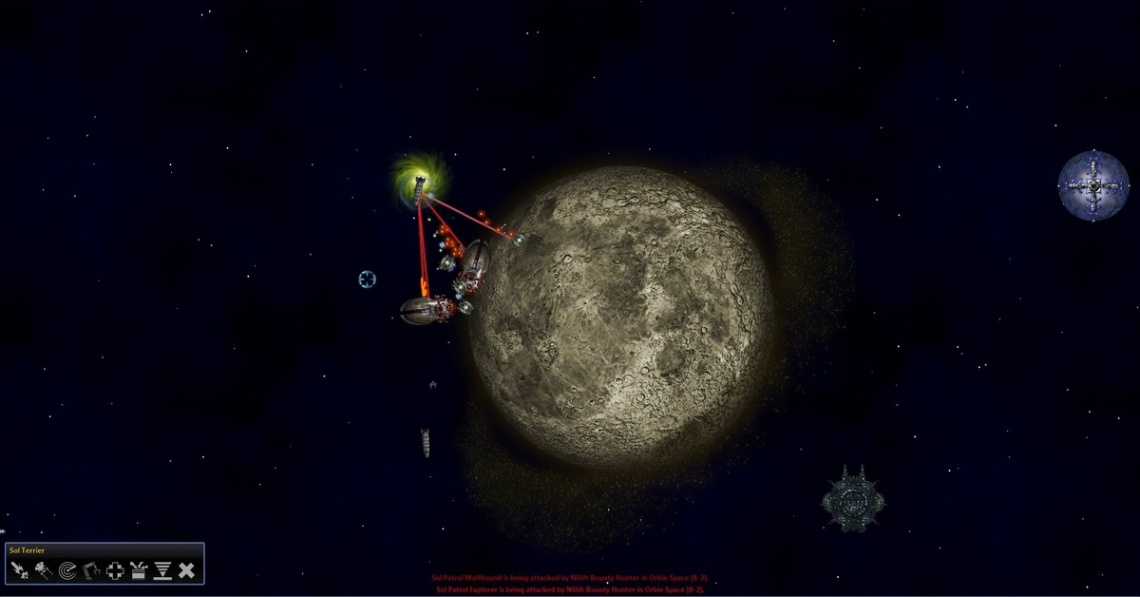 2d
indie
simulation
space
strategy
Release: 2016
Unending Galaxy is an unique mix of space simulation and 4X strategy for Windows.
Explore a vast and dynamic universe in which the different factions conquer new territories, colonize planets, and conduct diplomacy. Start as a simple pilot and amass wealth through trading, mining, and fighting. Turn this wealth into new stations and warships that you will use to carve the frontiers of your own empire. Or do none of that and become a powerful pirate and war profiteer by turning other factions against one another, if you choose.

Unending Galaxy features a dynamic- and fully-simulated universe where the different factions interact in real time through trade, war and diplomacy. Their military production and expansion are tied to their economy in an ecosystem consisting of thousands of NPC ships populating hundreds of sectors. Global chains of events will also periodically shake the galaxy.

Large hand crafted maps featuring hundreds of sectors and thousands of NPC.
Additional procedural map generator.
12 factions, 115 ships and 50 station types, dozens of weapons.
Sandbox gameplay: mine, trade, build, colonize, fight, destroy, scavenge…
Control multiple ships and switch between them at will.
Build your own empire from the ground up.
No in-game loading screens, real time gameplay with active pause.
Multiple starting scenarios.
Excellent soundtrack by Alexander Jordan.
Several factions fighting for supremacy over the resources available.
Dynamic universe where your missions and actions have a real impact.
Supports modding (standard and Steam Workshop).
Read Full Description
Get This Game 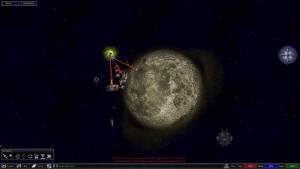 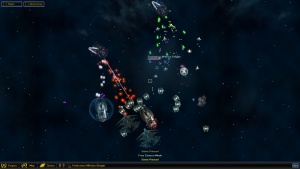