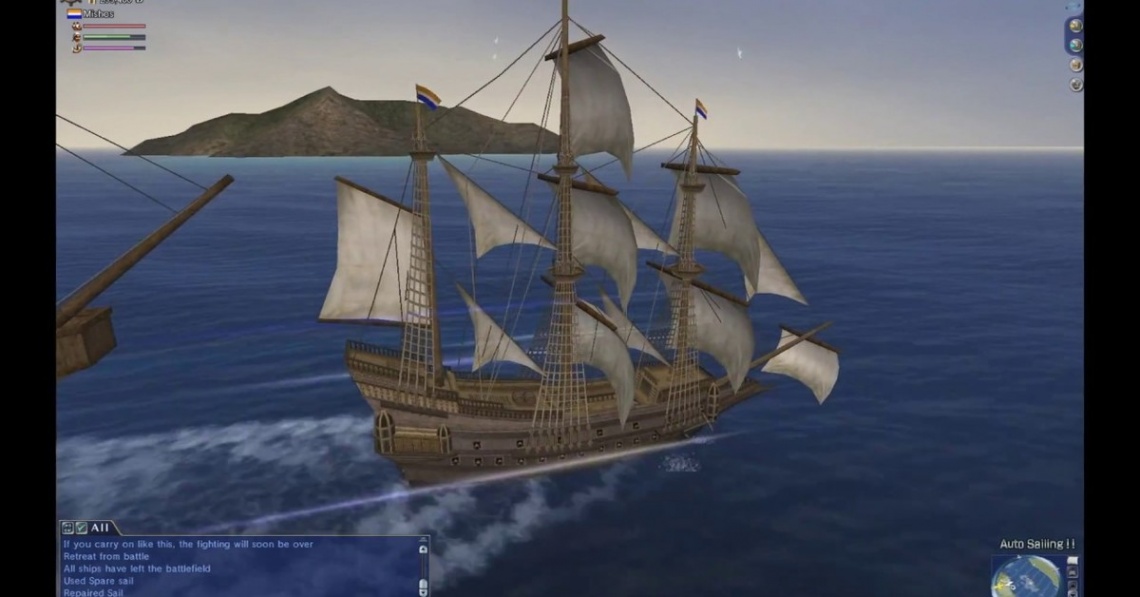 rpg
Release: 2014
The Industrial Revolution wave has finally arrived in North America! A railway which connects the east side of the continent with the west is now ready!

The railway which connects the east side of the North American Continent with the west side, will eventually be called the "American Transcontinental Railway". With the birth of this railway, the traffic within the North American continent will increase. This will shorten the time required when traveling to the western cities such as San Francisco as well as greatly assist the transportation of Trade Goods.

You can now use these railway routes to transport Trade Goods from East Asia to Europe, instead of taking the westbound sea route. If you include the Railway within your trade routes, perhaps you may be able to increase your profits?
Invest in the Railway Company!

Many companies took part in the creation of the American Transcontinental Railway, causing an intense struggle of shares. You can invest into a company of your choice and receive various Investment Effects based off of the total amount invested.

With the opening of the Railways, there has been an increase in the flow of people; various travelers whom are rarely seen have begun to appear in North American cities. You can purchase valuable items from them or use Recipes. Also, the usage of the Railway may cause various effects to all of North America.

As you continue to make use of the Railway, there will be "Special Thanksgiving Festivals". During this period, the Investment Effects from Railway companies will increase as well as events such as "Railway Festival" and "Gold Vein Discovery" may occur.

Along with the opening of the American Transcontinental Railway, you can now visit new cities in North America such as "Boston", known as the center of the East Coast or the new emerging railway cities, "Omaha" and "Sacramento". Also, you can now visit new land areas such as the "Niagara River Basin" with a great waterfall or the snow-covered "Rocky Mountains". A new journey awaits in these new lands.
Read Full Description
Save & Play Game Later
Images & Video 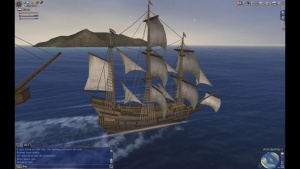 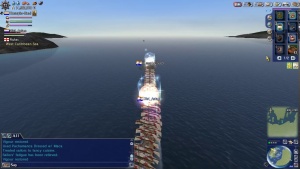