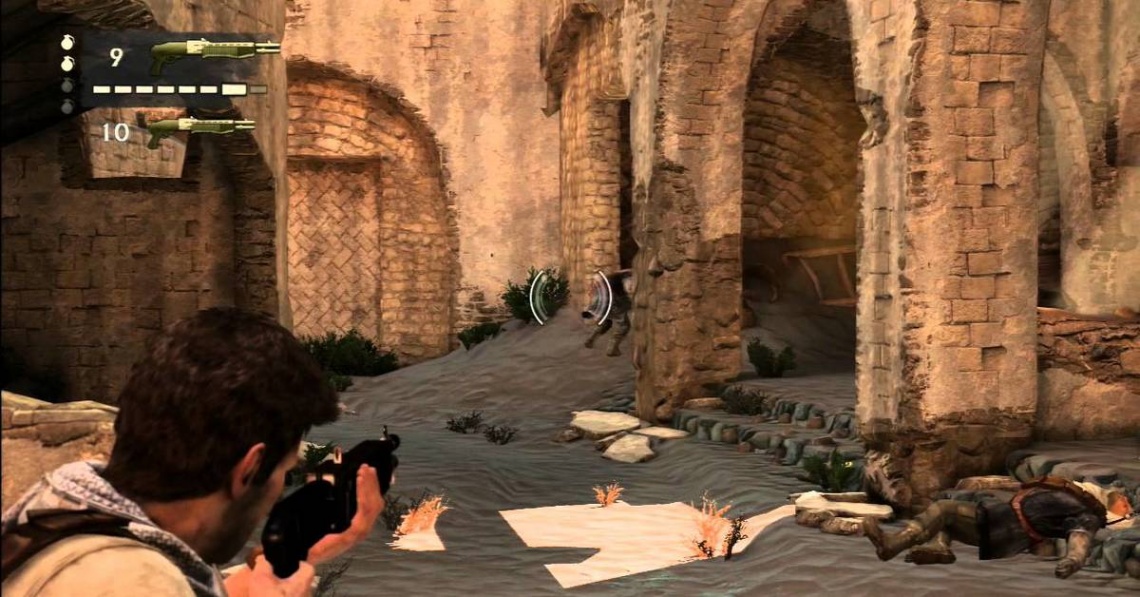 action
adventure
multiplayer
single player
strategy
third person
Release: 2011
Uncharted 3: Drake's Deception is an action-adventure platform video game played from a third-person perspective, with the player in control of Nathan Drake. Drake has a large number of different animation sets, enabling him to react according to his surroundings. Drake is physically adept and is able to jump, sprint, climb, swim, scale narrow ledges and wall-faces to get between points, and perform other acrobatic actions. Drake can now take on opponents in more ways than before: hand-to-hand combat with multiple opponents, contextual melee attacks, and new stealth options. Uncharted 3 also features expanded and diverse traversal moves with deep gunplay. Drake can be equipped with up to two firearms – one single-handed and one two-handed – and four grenades. Drake can pick up weapons, automatically replacing the existing weapon he was using, and additional ammunition from downed enemies. 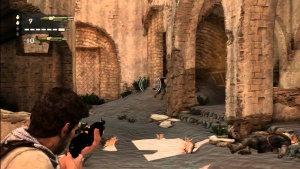 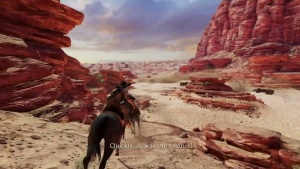