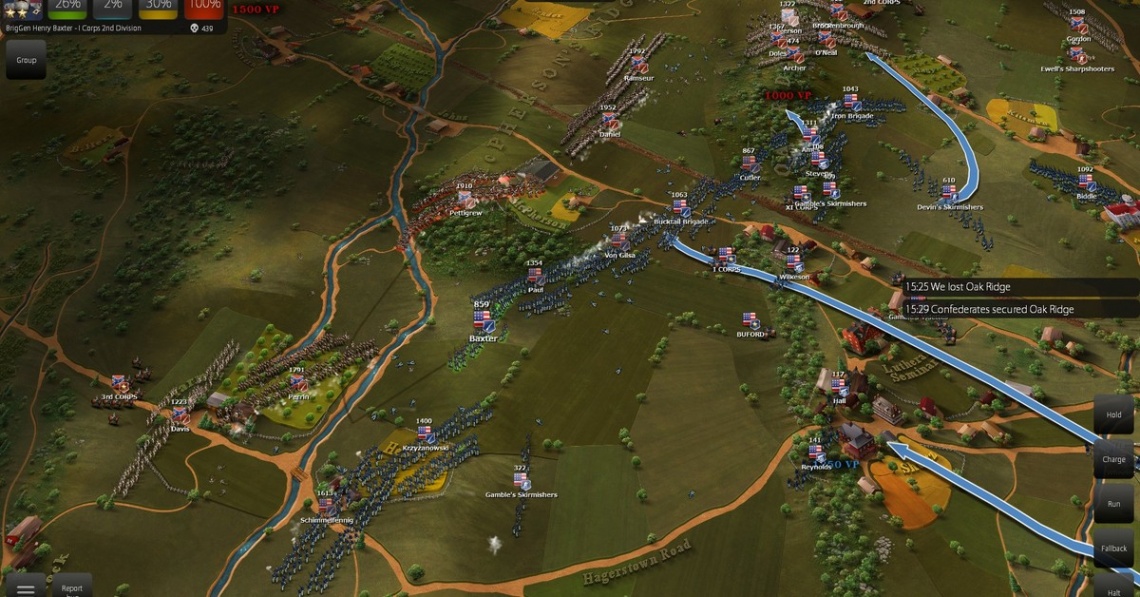 civil war
indie
multiplayer
rts
simulation
single player
war
Release: 2014
Ultimate General is a series of American Civil War role-playing simulation strategy games dedicated to tactics and military history. There are currently two titles in the series: Ultimate General: Gettysburg and Ultimate General: Civil War. Both were developed by Game-Labs (a Ukrainian company) and designed by Nick Thomadis, the creator of "DarthMod" (a series of mods that improve AI in the Total War games) and one of the most recognised modders in the Total War modding community.


Ultimate General: Gettysburg was the first game of the series that allows players to lead thousands of soldiers in the Battle of Gettysburg. According to the developers, the game is unique by "Giving you the chance to be the General of either the Union or Confederate army in the battle of Gettysburg, it allows you to recreate the historical facts or try out many speculative scenarios.
Read Full Description
Get This Game 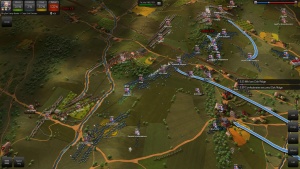 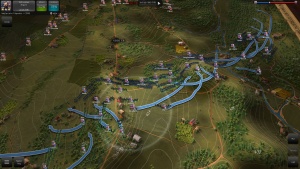