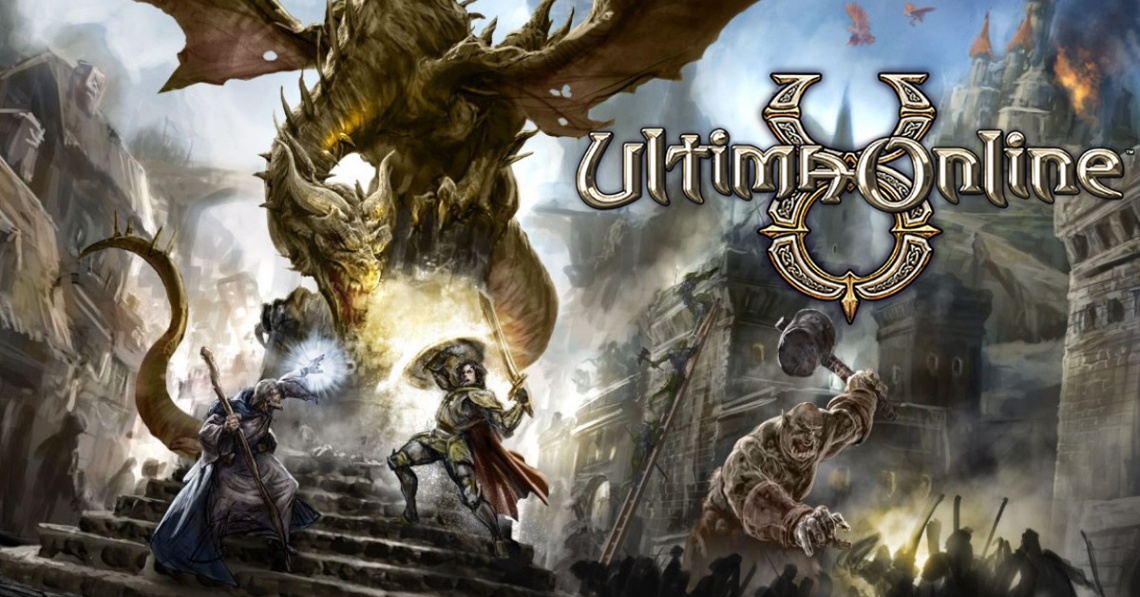 mmorpg
multiplayer
Release: 1997
Ultima Online is an MMORPG, which stands for Massively Multiplayer Online Role-Playing Game. Also referred to as a Virtual World, an MMORPG is a place you co-inhabit with hundreds of thousands of other people simultaneously. It's persistent in that the world exists independent of your presence, and in that your actions can permanently shape the world.

Ultima Online is accessed through an Internet connection, giving you the ability to immerse yourself into the mystical, medieval world of Britannia with other players from all around the globe. You can actually become a part of the epic saga that unfolds on a daily basis, and your actions can make a permanent impact on the face of Britannia!

There has yet to be a virtual world that even comes close to the number of things you can do in Ultima Online. There are thousands of items in the game that you can make, buy, or carry; and with dozens of unique skills to master, you'll never run out of ways to continuously evolve your character and your online persona.

Really, UO is whatever you make it to be. Decide you want to try something different? In Ultima Online, you're never locked into a class or trade. Just start practicing something new, and your character will grow in whatever direction you choose!
Read Full Description
Get This Game 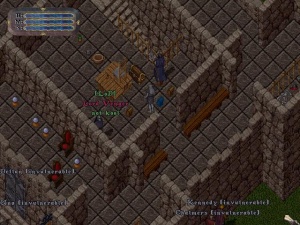 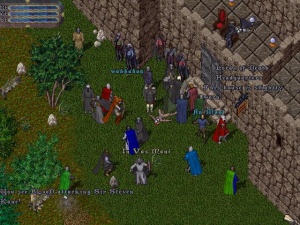 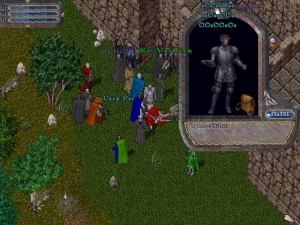